The Gunners have had an awful couple of weeks after losing to Liverpool in the English Premier League and then being utterly humiliated by Bayern Munich in the UEFA Champions League earlier this week.

Arsene Wenger’s side looked impressive in the first half of the match against the Germans but Laurent Koscielny’s red card led to an astonishing collapse from the Gunners, something that will only shatter whatever confidence they had left.

Lincoln City will definitely smell blood given the Gunners’ struggles in recent weeks coupled with the devastating losses, and Danny Cowley’s side will be looking to continue their magical run in the FA Cup with a huge upset.

Arsenal, on the other hand, will be hoping that they can ease some of the pressure they are receiving at the hands of the fans and the media, because a shock loss for them tomorrow could be disastrous for their season.

Arsenal have been hit with a bug in their camp – the same one which Mesut Ozil was suffering from, that Danny Welbeck eventually caught which forced him to withdraw from the starting lineup against Bayern Munich.

Wenger admitted ahead of the match that both Welbeck and Iwobi had been hit with the bug and were doubts for the match, while Mesut Ozil has still not fully recovered from the illness and will likely be rested for the match.

Besides that, the Gunners do not have any fresh injury concerns going into the match, and given the pressure Wenger is under, he could opt to play a stronger side than he has usually played in the tournament against Danny Cowley’s team.

David Ospina will keep his place in goal from the match against Bayern Munich, while Lucas Perez – who was handed a rare start against Sutton – could also return to the starting XI tomorrow night.

Per Mertesacker could also make his first appearance of the season after taking a place on the bench as an unused substitute for the last two matches, which could mean Laurent Koscielny is handed a rest following his red card in midweek.

Arsenal will be wary of the overly physical approach Lincoln have taken against the bigger sides this season, and must ensure that they are not bullied into making silly errors. While the gulf in quality will be evident, Lincoln have shown they can still pose a threat and Arsene Wenger must ensure his side does not commit any errors and further lose confidence. 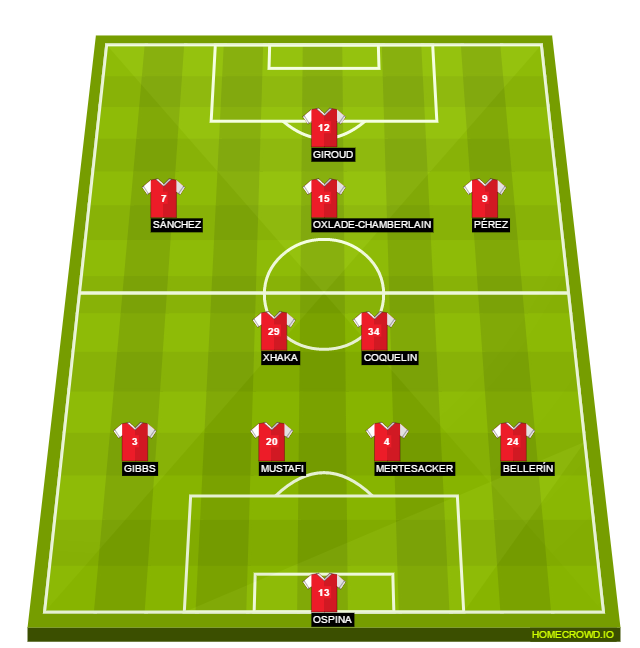 Lincoln do not have the luxury of a deep enough squad to rest players, but manager Danny Cowley Cowley is expected to make changes to the side that beat Braintree with hulking striker Matt Rhead in line for a start after impressing against Burnley.

Nathan Arnold came off the bench to score the fourth goal in the midweek win against Braintree meaning he will likely be restored to the starting XI, while loanee Angol’s debut hat-trick means that Cowley cannot afford to drop him on current form.

Sean Raggett will be hoping to repeat his heroics against Burnley – when the striker scored the winner late into the match – tomorrow night while Danny Cowley will be hoping for a similar performance from his entire side.

Lincoln will definitely look to make Arsenal uncomfortable by employing a very physical game, something they utilised to great effect against Burnley. The Gunners have been known to either commit rash challenges leading to bookings or shy away from games when the tackles get rough and Danny Cowley will definitely be looking to use this to his advantage. 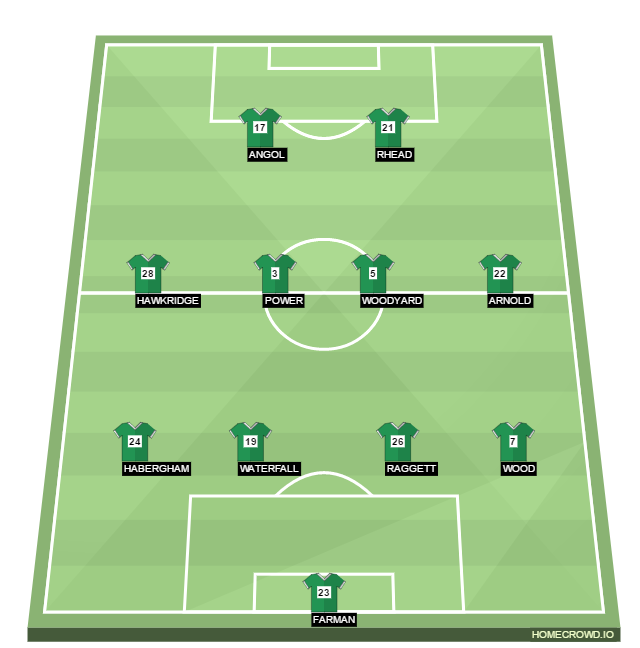 Despite the Gunners’ almost non-existent confidence levels at the moment, the prospect of playing Burnley and playing Arsenal are two different things, and Lincoln will find it very difficult to get the ball off the Gunners.

While it may not be as easy as the predicted scoreline suggests, Arsenal’s style of play means Lincoln players will likely tire out towards the end of the second half and the Gunners will be able to capitalise. It might not be an easy match but Arsenal should run out the victors at the end.