Antonio Conte’s side have an excellent chance to increase their eight-point lead at the top of the Premier League when they host relegation candidates Swansea City at Stamford Bridge on Saturday.

The Swans have been resurgent since Paul Clement took over as head coach, beating both Liverpool and champions Leicester City recently. However, they will face a tough task if they want to upset Chelsea who have been dominant this season.

Manager Paul Clement has previous ties with Chelsea, having spent two separate spells as a coach at Stamford Bridge and also being a member of Carlo Ancelotti’s staff when he won the title for the west London club, but will face a completely different task as Swansea boss.

Thibaut Courtois is a slight doubt for Chelsea as the Belgian goalkeeper is struggling with illness. Other than that, Chelsea do not have any other injury concerns, and Antonio Conte is expected to drop Kurt Zouma, John Terry and Nathan Ake and restore his regular players to the starting lineup.

Conte will be slightly concerned about Chelsea’s failure to create chances over the last two fixtures, but Chelsea have shown this season that they have been able to grind out victories even when they are not playing at their best.

Their defence has been the basis of their success in Conte’s 3-4-3 formation and they have played some brilliant counter-attacking football this season. Conte will be wary of a Swansea side that have scored 8 goals in their last 4 games and will definitely be looking to shut Paul Clement’s side out.

Chelsea will likely revert to type and rely on the pace of Eden Hazard and Pedro – who has picked up 3 goals and 1 assist in his last five outings – to hit the Swans on the counter, while Diego Costa will do what he does best – bully the Swansea defence. 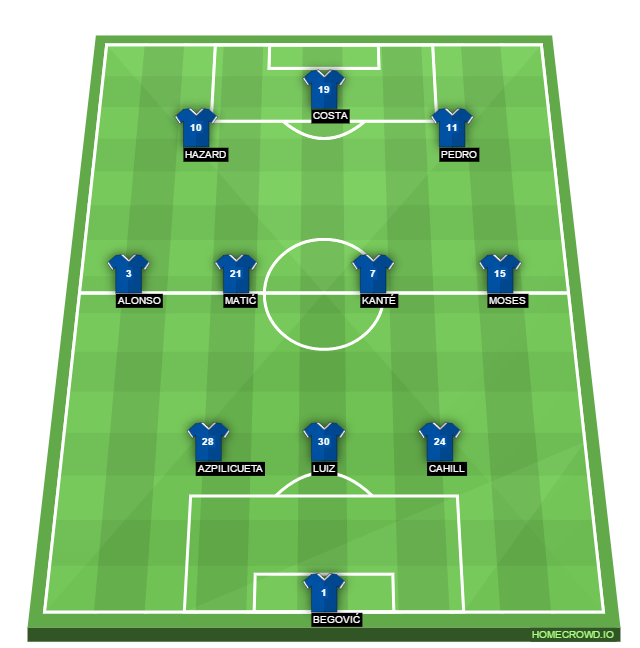 Swansea are without Nathan Dyer after the winger suffered an Achilles injury in his side’s win over Leicester two weeks ago and was ruled out for the season. Jefferson Montero is also a major doubt with a hamstring problem, but Leon Britton could return after being out with a back injury.

The Swans are locked in a relegation battle following a terrible start to the season, but are now four points clear of the drop zone following Paul Clement’s appointment. The Englishman has managed to get Swansea playing some good attacking football again but their defence continues to be a concern.

Swansea have conceded 9 goals in their last 5 fixtures but did manage to keep a clean sheet against Leicester in their last English Premier League fixture. They will have to be at their best defensively if they want to cope with the likes of Costa, Hazard and Pedro.

Despite this, they have been a better attacking unit under Clement and Icelandic midfielder Gylfi Sigurdsson has been central to this. Clement will be hoping he can put in another impressive performance against the Blues and help the Swans cause an upset on Saturday. 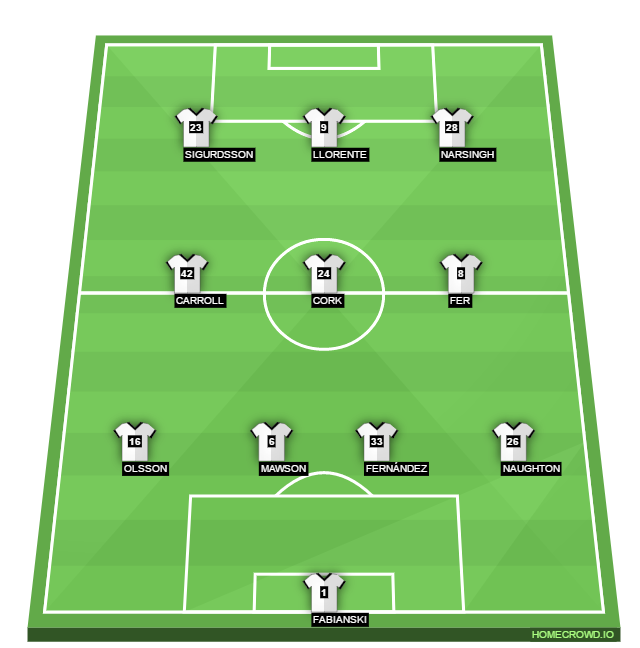 Chelsea are simply too strong at the moment and despite the good work Clement has done with Swansea, the Blues are simply too versatile both tactically and in terms of the individual talent they have for Swansea to overcome.

Swansea are also unlikely to score given that Chelsea’s defence has been impressive this season. Despite Swansea’s form in front of goal, Antonio Conte’s men should have no problem shutting Clement’s side out on Saturday night.