Barcelona will go into the game on the back of three consecutive draws. They were denied a victory in the final minutes by Real Madrid in last week’s El Clasico, following two very disappointing draws against Real Sociedad and Malaga. The Catalans trail Real Madrid by 6 points now, and cannot afford to drop anymore points. Sevilla and Atletico Madrid are right on their tails with just a 3 point gap, but Saturday evening should be an easy victory for Barcelona.

Osasuna are relegation favourites this season, with the Spanish club managing just 1 win in their 14 league matches so far. They are rock bottom at of the league table with just 7 points. Osasuna were defeated by Sporting Gijon 3-1 away from home last weekend, which was their fourth defeat in a row. They have conceded a massive 29 goals already this season, which with 14 games played is an average of more than 2 goals per game. Barcelona will probably increase that tally by a lot more.

Neymar will definitely miss the game after accumulating five yellow cards which triggers an automatic one game suspension. This means that Arda Turan, who put in a brilliant performance in the UEFA Champions League tie against Borussia Monchengladbach in midweek, will come in and slot into Neymar’s position.

Andres Iniesta also put in an impressive performance against the Germans, but it is likely that Enrique will allow him more time to get fitness and continue to play Denis Suarez in midfield.

Jeremy Mathieu has still not recovered from an injury, but Barcelona have no injury concerns otherwise.

This should be a walk in the park for Barcelona as Osasuna have been the worst team in the La Liga this season. Their defence is the second-worst in the league, and Barcelona should be able to cut through them with ease.

Enrique will look to take no chances and name his strongest line-up possible, and Barcelona should dominate proceedings right from the very first minute. 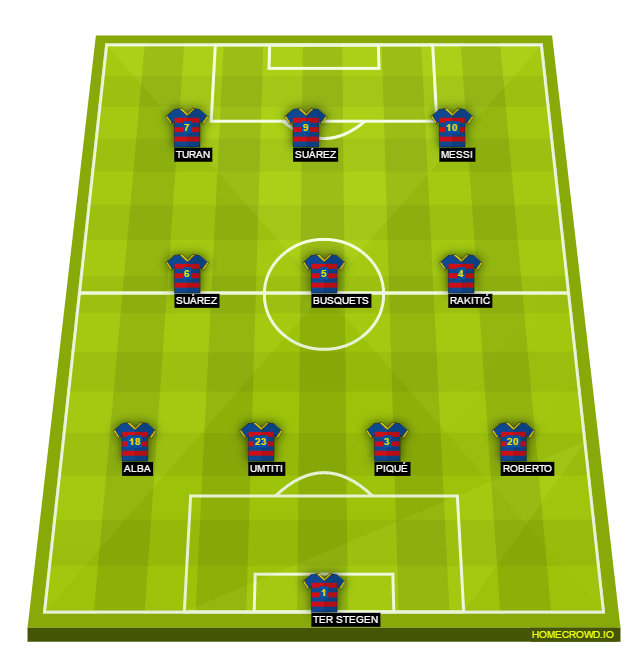 Osasuna are without Didier Digard and Javier Flaño for the match with both out due to knee injuries.

The team from Pamplona are likely to sit deep, and will look to hit Barcelona with counter-attacks to try to grab a goal. Barca have also been weak when defending set pieces this season, and Osasuna could look to capitalise on that weakness and grab a goal.

Roberto Torres and Sergio Leon are tied on 4 goals each as Osasuna’s top scorers, and manager Joaquín Caparrós will be looking to utilise their strengths – particularly Roberto Torres’ set piece ability. 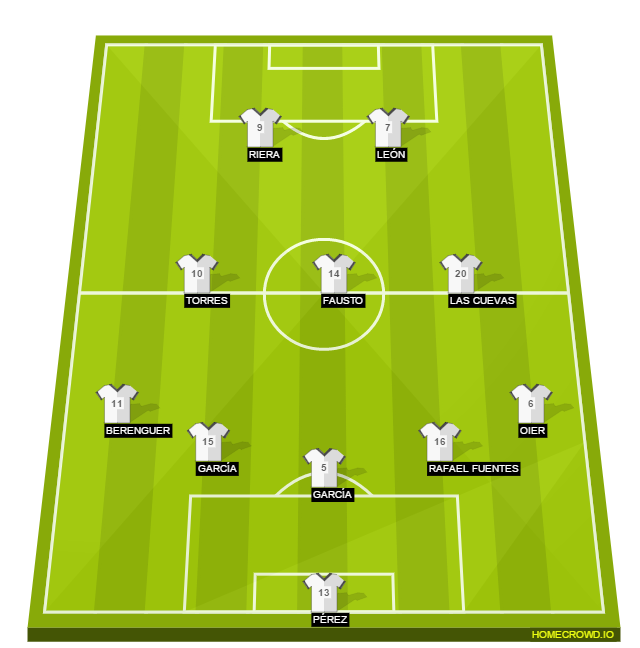 Although Lionel Messi and Luis Suarez are obvious candidates for the key players to watch during this game, neither of them have a point to prove like Arda Turan. Turan had a slightly underwhelming start to his Barcelona career, and this is an opportunity for him to play his way into first team contention. His performance against Monchengladbach, where he netted a hat-trick and picked up an assists in a 4-0 victory, will have filled him with confidence going into this game, so we are likely to see a similar performance from the Turkish midfielder once again.

Point to prove : Arda Turan will be looking to put in another magnificent performance against Osasuna (Photo by David Ramos/Getty Images)

Barcelona are simply too strong for Osasuna, and with the latter having one of the worst defences in the league, Barcelona should run riot at the El Sadar. Osasuna have been completely toothless in attack this season, and should hardly provide Pique and Umtiti with any problems. Expect Barcelona to cruise to a victory and keep the pace with Real Madrid tomorrow.