Liverpool hope to continue their rich vein of form in the Merseyside derby, coming up against an Everton side who have been very disappointing this season despite showing great promise.

It has been a season of contrasts for the two Merseyside clubs since they last met in a 1-1 draw in September. Liverpool have since dumped manager Brendan Rodgers and signed the German Jurgen Klopp, who has infused the Reds with excitement, passion, and more importantly, results.

Everton manager Roberto Martinez, on the other hand, is in hot water as he finds the fond memories of his first season fading and this year’s grim reality setting in. Everton are in 11th place with just 41 points in a season where many expected them to recover, after failing in a similar fashion in their last campaign.

The Toffees have some enviable talent in the likes of Romelu Lukaku, Ross Barkley and John Stones, but they come against a rejuvenated Liverpool team riding high on the never-say-die attitude that Klopp has brought to Anfield.

The Reds will have to make do without Divock Origi and Kolo Toure, who suffered back and hamstring injuries respectively during their game against Bournemouth at the weekend.

Captain Jordan Henderson and German midfielder Emre Can are out with long-term injuries and will probably not feature again this season. 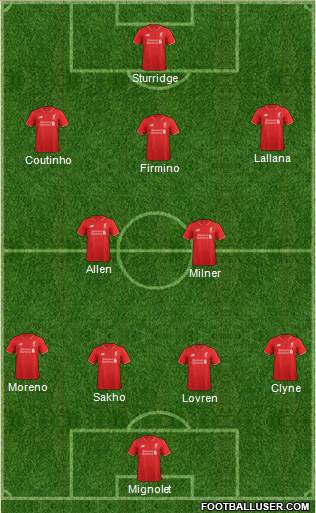 Everton will be without two key defenders, Seamus Coleman and Phil Jagielka, who are both out with hamstring injuries. However, they will be boosted by the return from suspension of midfielder James McCarthy. 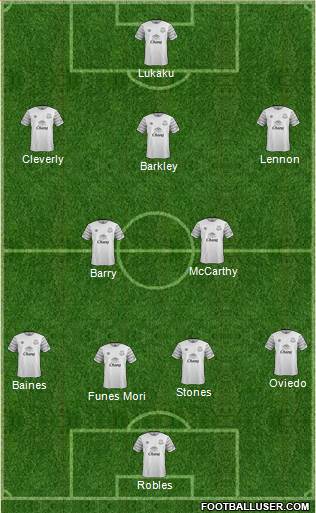 It should be a thoroughly entertaining and high scoring encounter between the two local rivals. Liverpool are on song these days and are favorites to win at Anfield, but Everton can pack a few punches on their own. If the likes of Romelu Lukaku and Ross Barkley get going, then the Reds will have to watch out.

Going by current form, Liverpool should nick this game and add further fuel to their chase of a top 6 finish this season.