After a couple of convincing wins against two minnows in the FA Cup and Europa League, Manchester United hope to get their ailing Premier League campaign back on track. They will be hoping to rally at home against an Arsenal side that humiliated them 3-0 in the reverse fixture.

Arsenal are still reeling from their Champions League defeat to Barcelona, and travel to Old Trafford with a poor record in that particular stadium. The Gunners are breathing down the necks of league leaders Leicester City, and will need a win if they want to keep pace with the Foxes, as well as bitter rivals Tottenham Hotspur who are ahead of them on goal difference.

The match at Old Trafford promises to be a competitive affair, even though Manchester United have been left very vulnerable by a string of injuries to key personnel. 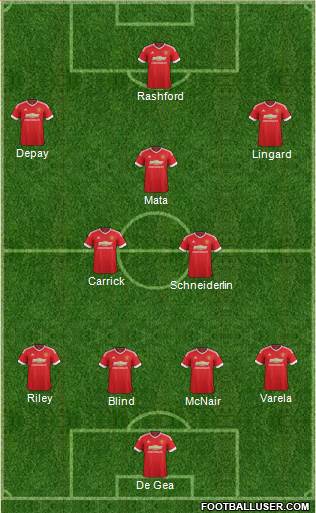 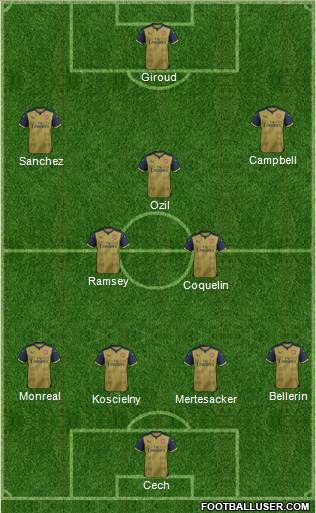 The Red Devils have a good record against the Gunners at home, but could face an uphill task as their injury ravaged team takes on an Arsenal side that is chasing the top spot in the Premier League. They will take heart from the fact that the visiting side are not in the thumping form that has seen them climb to the top, having played out a goalless draw against Championship side Hull City and lost to La Liga giants Barcelona.

The young Manchester United side will draw inspiration from the fiery Old Trafford fans, but a hard fought draw could well be on the cards in this high octane clash.