Manchester United are gearing up to get their challenge for Champions League qualification up and running again, as they visit what was a happy hunting ground for them in the past, the Stadium of Light.

Sunderland are in a relegation battle that only Sam Allardyce and something akin to a miracle can get them out of , and could fall easy prey to a Red Devils side that has hit some sort of form after a woeful end to 2015. The visitors cannot afford to lose out on any points in the race to the finish if they are serious about participating in the Champions League next year.

Manchester United are currently 6 points adrift of fourth placed Manchester City, and that gap could increase if they don’t win this one. Meanwhile, Sunderland are the second worst team in the league right now and are 4 points below the drop zone. 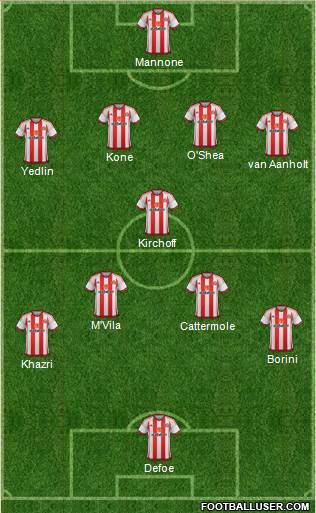 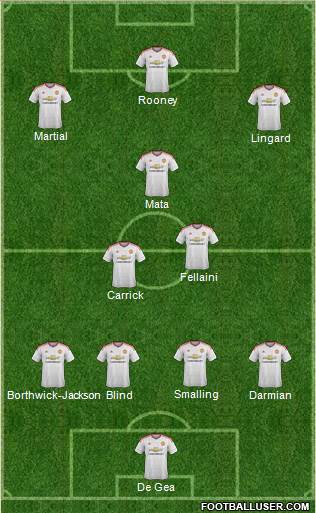 History suggests that the Red Devils are odds on favourites to win this game, and judging from the kind of form they’re in, a repeat of the result in their reverse fixture looks very likely. While Sunderland’s Jermain Defoe could well look to nick a goal, he will come up against one of the league’s best goalkeepers in David de Gea. The Spaniard could well be relatively undisturbed throughout the match if the United defence keeps it tight.

Manchester United will probably inflict yet another defeat on the Black Cats, and hope Manchester City lose against Tottenham Hotspur, so the point difference is cut down drastically.