Chris Coleman’s men have a do-or-die match ahead of them when they host Austria in order to stay in contention for World Cup qualification.

Wales’ hopes of reaching the World Cup finals is at a very precarious point right now, which will only be further accentuated if they fail to beat Austria on Saturday. They are currently third in Group D, level with Marcel Koller’s side on eight points with just four games remaining.

Serbia and the Republic of Ireland play fairly easy games, relatively, against Moldova and Georgia respectively, and that could see Wales finding themselves on the verge of elimination if they are not able to collect three points in Cardiff.

Austria have been involved in three draws in their last four games. They opened their UEFA World Cup qualifiers stint with a shaky 2-1 win over lowly-seeded Georgia on the road, and will be hoping to rally their forces and storm through to a victory against Wales.

Coleman and Wales will be without the services of Neil Taylor and Joe Allen, who are suspended due to yellow-card accumulation. Besides the duo, the ex-Fulham boss has all of his key players available and has also called up two teenagers in 16-year-old Ethan Ampadu and Ben Woodburn.

Wales were probably the most impressive outfit at the Euro 2016. They certainly did exceed expectations since nobody expected them to go as far as they did by reaching the semifinals. Their performances looked more compact while also being high on the entertainment factor.

It is quite clear that Coleman hit upon a winning formula by creating a superb team spirit and building a solid foundation built on collective talent of Gareth Bale and Aaron Ramsey. However, at that point, players like Hal Robson-Kanu rose to great heights, while right now, the team seems to be reliant on Bale.

Joe Allen is the only player other than Bale to have scored from open play, but unfortunately for Wales, he will not be available when Austria visit Cardiff. Besides these minor setbacks, the Welsh squad still looks strong enough to beat the relatively weaker visitors, especially since the Austrians have a seemingly weak defence. 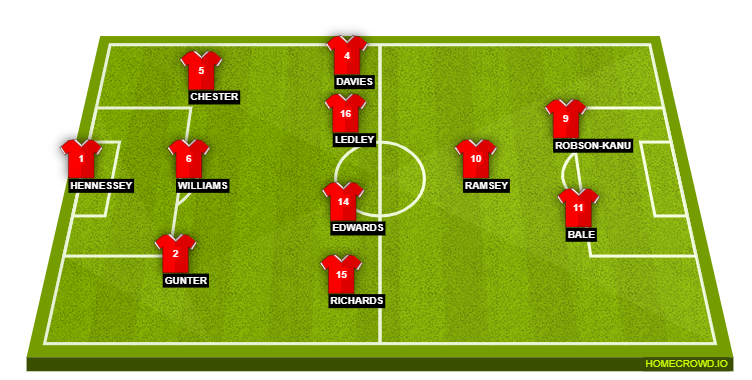 Austria will have to do without Zlatko Junuzovic and Guido Burgstaller, both of whom are injured. Stefan Hierlander was called up in Burgstaller’s place and coach Marcel Koller will be boosted by the return of Marko Arnautovic, who was suspended for their previous qualifier.

Austria opened their UEFA World Cup qualifiers stint with a shaky 2-1 win over lowly-seeded Georgia on the road at the Boris Paichadze Dinamo Arena. Amidst the pressure from Georgia, the Austrians managed to break the deadlock early with a good attack and that will come in handy against Wales.

However, they have been poor defensively and will have to ensure they put up a stronger back line when they travel to Cardiff. Austria’s strength is indicated by the fact that Kevin Wimmer is only on standby for a squad that includes two uncapped players – defenders Maximilian Wober and Moritz Bauer.

Meanwhile, the fact that Arnautovic will be available for Austria could prove to be a turning point since he will be the man Wales will fear after he scored twice in October’s draw. If they can manage to ensure a stronger defensive performance, Koller’s men can look to cause a nasty upset for Wales. 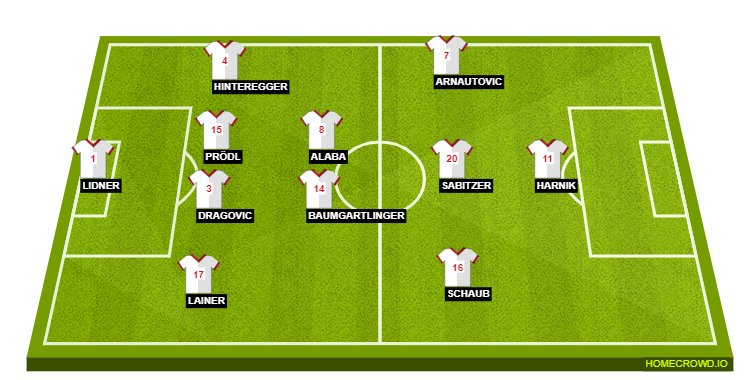 Both teams will have to fight hard, hoping to move up the ladder in the group table, and there will be goals on both sides of the pitch. They are more or less in the same boat, but counting on the benefits of the home terrain, Wales are likely to register a win and perhaps break the draw-chain.

Austria, on the other hand, have drawn three and won one of their last four games, most recently holding joint group leaders the Republic of Ireland to a 1-1 draw in Dublin during the summer. Hence, they are more than capable of frustrating and perhaps upsetting Wales, especially with the added boost of Arnautovic in the side.

Having said that, the Welshman will have the home advantage and have a higher incentive of reaching another major tournament. Additionally, they played tremendously well at the last Euro’s, and Bale may well be the difference maker to help Coleman deliver a 2-1 victory for Wales.