Manchester City take on West Ham United in Reykjavik, making it the first time when Premier League sides will be playing in Iceland.

West Ham have enjoyed a great transfer window so far, but they will face a true test of their Premier League ambitions on Friday when they face off against Pep Guardiola’s title-chasing Manchester City in Iceland.

The Hammers have managed to complete sensational deals for Javier Hernandez along with Marko Arnautovic, Joe Hart and Pablo Zabaleta. But when it comes down to how they play on field, Slaven Bilic will likely get a clear idea of what’s to come next season on Friday.

Pep Guardiola, on the other hand, will be hungry for a win to finish his team’s pre-season preparations. Having finished second in the USA section of the International Champions Cup, City will be keen to end their pre-season travels on a high ahead of the new season.

Pep Guardiola will have a full squad to choose from barring Benjamin Mendy (thigh) and Ilkay Gundogan (knee), who will miss out again due to their respective injuries. Bernardo Silva and Claudio Bravo are back in contention to be selected after an extended summer break due to their involvement in the Confederations Cup.

What can prove to be quite nerve-wracking for City is the fact that Pablo Zabaleta is likely to make his first ever appearance against them on Friday. Additionally, Joe Hart could also man between the sticks for the Hammers.

The biggest conflict on Guardiola’s mind will possibly be his formation plans. He could go ahead with three at the back with flying wing-backs or revert to a traditional back four. The key will lie in his ability to be flexible in deploying his resources and changing his tactics to counter the opposition.

Thus, against West Ham, it could be that the Spaniard will look to mix things up to ensure City coast to a comfortable victory. With that in mind, Guardiola will most likely deploy a traditional back-four in order to tackle the opposition’s forces, while keeping an eye on Chicharito in particular. 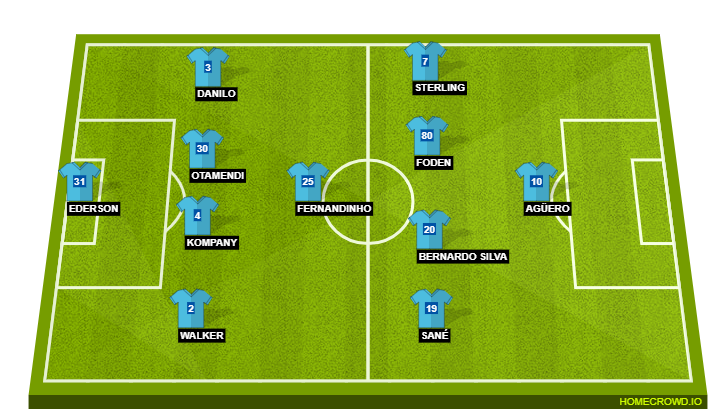 Bilic will not be as lucky as Guardiola when it comes to squad selection. West Ham United take a slimmed-down squad to Reykjavik, after having allowed a number of players to travel home after the club’s pre-season stint in Germany.

Aaron Cresswell and Manuel Lanzini are believed to have minor injury issues. Diafra Sakho will continue his return from a back surgery and Rihards Matrevics has been released from first-team duty. Meanwhile, Mark Noble is expected to return from a toe injury.

With the added power of Chicharito and Arnautovic, Bilic will remain confident of a good show. More than focusing on a victory, the Hammers are likely to use this as an opportunity to test out different tactics and selections ahead of the upcoming season.

They have a good squad this time, making it all the more important for Bilic to understand how to extract the best out of the players. Against City, he will probably not place too much stress on the attack but focus more on defending against City’s formidable attack while keeping Chicharito alert to capitalize on any opportunity. 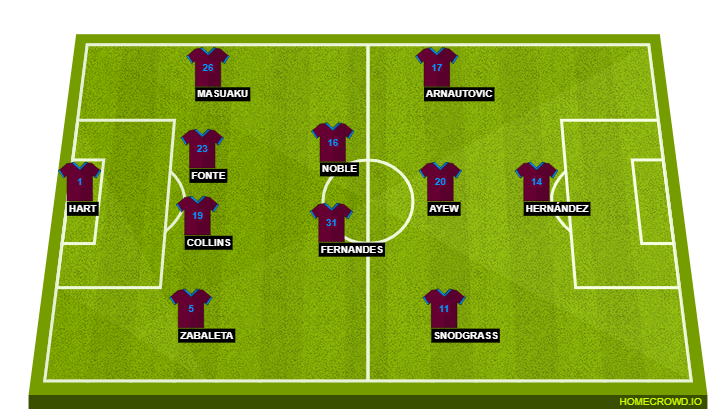 Manchester City’s 4-1 win over Real Madrid and the subsequent 3-0 victory over Tottenham were both instances which showed exactly how determined Pep Guardiola and his men are ahead of the new season – a clear signal of intent.

The Citizens did not just win the games – they went on to show better team work while playing a refined attacking style up front. They will want to continue that fine-tuned approach against a potentially dangerous West Ham side, thus making it another crucial match ahead of the new season.

However, the Hammers will certainly not lag behind since their business in the summer window has been truly remarkable. This match against City will provide the manager and the fans to see a glimpse of what could be expected in the new season, while also giving them a chance to test their mettle against a side like Guardiola’s.