Barcelona will be hoping to make it 3 wins on the trot against Espanyol and maintain their position at the top of the table when they make the short trip across the city to face their rivals at the RCDE Stadium.

Billed as the Catalan derby, this fixture does not get as much attention as the El Clasico or the Madrid Derby around the world but is always a tough test for Barcelona, who can expect Espanyol to be fired up for this match.

Espanyol will definitely be hoping to take some points off their derby rivals on Saturday night especially given how precious every point is for the Blaugranes at this stage, with Real Madrid tied on points with the league leaders with a game yet to play.

Espanyol have only lost four times at home this season and Barcelona will have to be ready for a tenacious, physical approach from the home side. Make no mistake, this is a very important fixture for Barcelona who have to show their mettle away from home.

Hernan Perez returns to the side after two games out with an injury, Victor Alvarez and Javi Lopez will also likely be named in the squad. Aaron Martin is a slight doubt at left back so Alvarez could slot in if Martin is unable to play.

Manager Quique Sanchez is not expected to make too many changes and Javi Fuego and Victor Sanchez will likely start in midfield, with the only doubt in the lineup being whether Felipe Caicedo or Lep Baptistao partners Gerard Moreno up top.

Espanyol have been having one of their best seasons in a while and have a great chance of a top half finish this season, something that can only be regarded as a success. This is down to their defensive cohesion and it is likely that Sanchez will rely on this cohesion to keep Barcelona at bay.

The hosts will also look to give the ball to Pablo Piatti, who has been their best player in attack by some distance this season and will look to hit Barcelona on the counter and take advantage of set pieces – two areas where the Blaugranes have been weak this season. 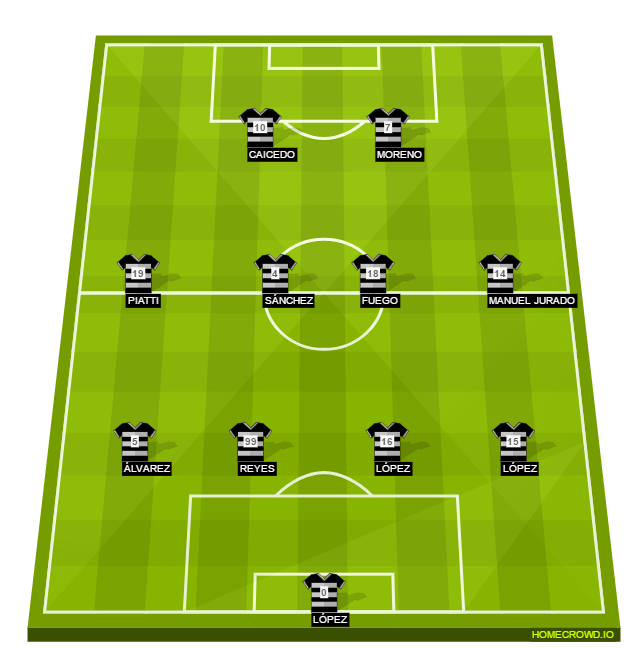 Barca will be handed a timely boost with the return of Neymar, who had been suspended for three games. Andres Iniesta reportedly sat out training ahead of the match against Espanyol and faces a late test to see if he can play.

Carles Alena trained with the Barcelona first team in his absence and could take his place on the bench should the Spaniard miss out – something Alena has been doing in any case in Neymar’s absence.

Other than that, Luis Enrique does not have any fresh injury issues and is expected to name a full strength side as he is well aware of the difficulties that a trip to Espanyol represents – especially given their form this season.

Espanyol’s defence has been impressive this season but Enrique will be relying on the return of Neymar’s trickery to unlock their defense, along with Luis Suarez and Lionel Messi, who has been in fine form over the last two La Liga matches. 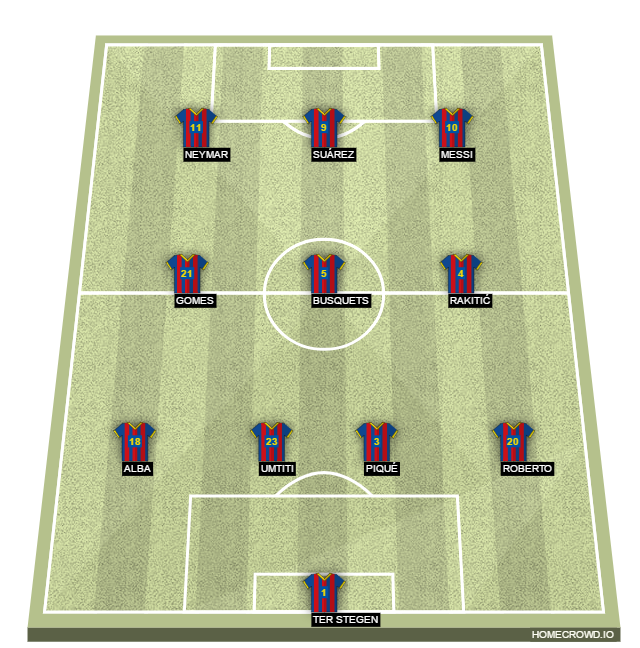 This will definitely be a very difficult fixture for Barcelona, who will have to be at the top of their game if they want to clinch a victory in the Catalan derby. Luckily for Luis Enrique, it looks like they are hitting exactly that kind of form, given their performance against Osasuna in midweek.

Espanyol will make it very difficult for Barcelona to create opportunities but with the timely return of Neymar, Luis Enrique’s side should have enough quality to ensure that they grab an important three points on Saturday night.