Barcelona put in another impressive performance to beat Sevilla 3-0 on Wednesday night to maintain their 2 point gap from Real Madrid, although the Blaugranes have played one game more than Los Blancos.

Luis Enrique’s side cannot afford any slip-ups as the title race looks like it will go right down to the wire, so the Spaniard will be hoping for a similar performance against a Malaga side that has been in dismal form in recent weeks.

Jose Michel’s side were on a poor run of form, having gone six consecutive games without a victory – losing four matches in the process – before securing an all-important victory against Sporting Gijon in midweek.

Enrique’s side on the other hand have been in fine form over the last few fixtures, scoring 11 goals in 3 consecutive wins over Valencia, Granada and Sevilla. Malaga will have a huge task on their hands when Barcelona come to town and will have to put in a brilliant performance if they want to take any points from the match.

For the hosts, Defender Miguel Torres could feature after missing the win over Sporting with an ankle injury but will face a late fitness test to determine if he can start the match. Federico Ricca will continue at left-back should Torres not be fit enough for the match.

Recio and Juankar will both return to the side after serving a one-match ban and could start in midfield. Keko picked up a ban last time out against Sporting Gijon and will miss the match against the Catalans.

It is likely that he will opt to set his team up to sit deep and defend in a compact formation, while looking to hit Barcelona on the counter. Barca have also been susceptible to set-pieces this season, so that is an area that Malaga could target. 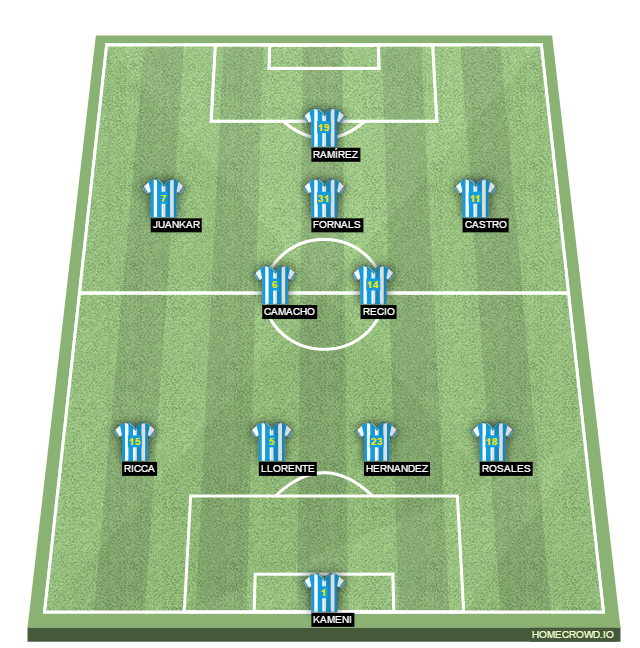 Gerard Pique and Ivan Rakitic will both miss out on the match for the visitors after picking up suspensions thanks to the bookings they picked up against Sevilla in the 3-0 victory on Wednesday night.

This means Jeremy Mathieu will likely replace Pique in defense, while either Denis Suarez or Carles Alena could feature in midfield at some point. Andres Iniesta could also be rested as a precaution after featuring prominently in midweek.

Barcelona have been in brilliant form over the last few fixtures and Luis Enrique will be banking on his side to maintain their level of performance against a Malaga side that are there for the taking.

Neymar has been one of their standout players in 2017 and will definitely give the Malaga defense lots of problems, while Luis Suarez has also been in fine form over the last couple of weeks and will also be a big threat. 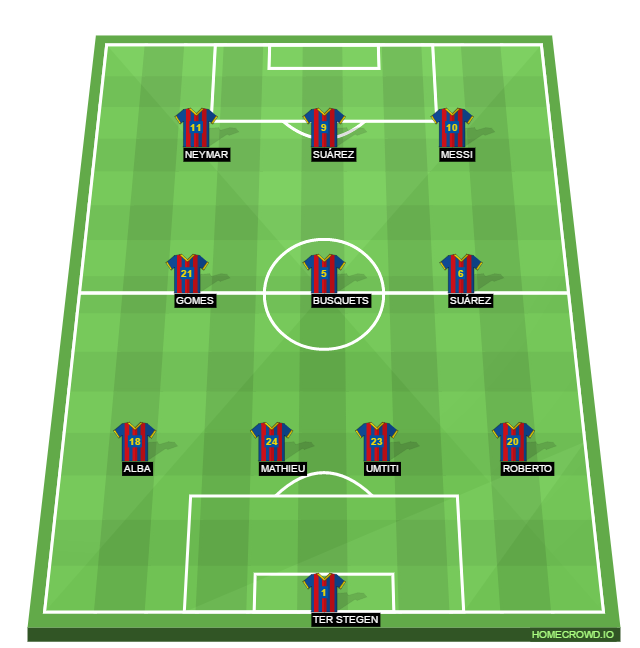 Malaga’s form over has been dire in recent weeks while Barcelona’s has been quite the opposite. Luis Enrique’s announcement that he will leave at the end of the season seems to have galvanised the side although they are still susceptible to defensive errors, particularly when Jeremy Mathieu is playing.

However, the brilliance of their play in recent weeks is an indicator that there is only one way this result will end and that is in a comfortable victory for Barcelona. Enrique’s side should coast through this game and pick up 3 points on Saturday night.