Real Madrid begin a very crucial month in their campaign this season as they play seven important games, including a Madrid derby as well as the El Clasico. They will also face Bayern Munich in the quarter finals of the UEFA Champions League.

Los Blancos have won their last four competitive games and will be looking to extend their lead at the top of the table over Barcelona to five points. However, Alaves  have shown this season that they can be a difficult team to beat and could trouble Zidane’s men.

The Basque side have only lost 3 of their last 24 games in all competitions, which is the same number as Zinedine Zidane’s side and will head into the game having picked up 7 points from their last 3 outings in La Liga, which has seen them move into the top half of the table.

This could be a tricky afternoon for Real Madrid but Zinedine Zidane will be hoping his men can put in a professional display and not make too many mistakes, while their attacking play will need to be on point against Mauricio Pellegrino’s side.

Real are without midfielder Casemiro for this match after the Brazilian international picked up a suspension. Pepe, Raphael Varane and Fabio Coentrao were all out of the squad due to injuries against Athletic Bilbao but are now fit and available for the match.

The return of Varane to the side will be a big boost for Real Madrid manager Zinedine Zidane, as his side have been defensively suspect at times this season. Real will need to be on their guard against an Alaves side that has punished complacent teams this season.

Zidane has no other injury concerns and is expected to name a full strength side. Madrid will be looking to heap the pressure on Alaves and force them into making rare mistakes but they will also have to be wary of counters from the Basque side. 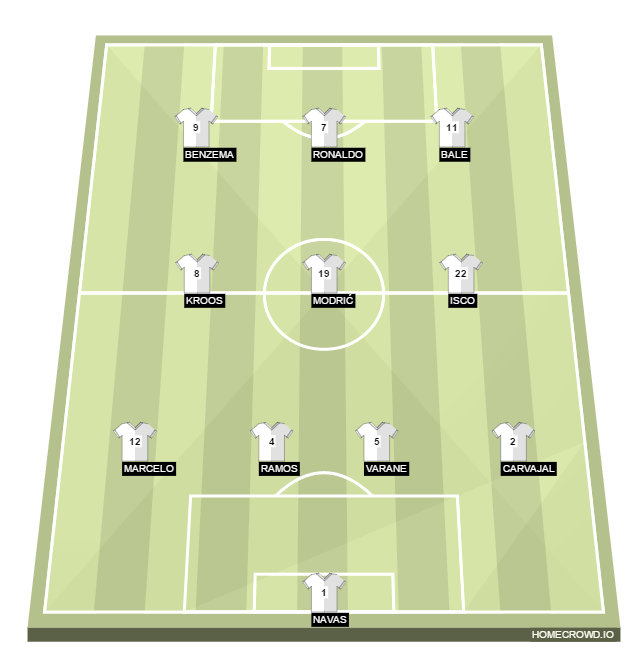 Ruben Sobrino and Marcos Llorente have both been ruled out of the fixture, with Sobrino injured and Llorente ruled out due to being on loan from Real Madrid, but manager Mauricio Pellegrino has no other injury concerns and will definitely be naming a strong side for this one.

Zouhair Feddal returns from a ban and should slot into the defence for this match, which will be a big boost for Pellegrino as his defence will have to bring their A-game against Zinedine Zidane’s side.

Alaves have been successful this season because of the fact that they are difficult to break down and Pellegrino will be looking for his team to defend as a unit and completely stifle Real Madrid’s attack, while attempting to hit them on the counter. 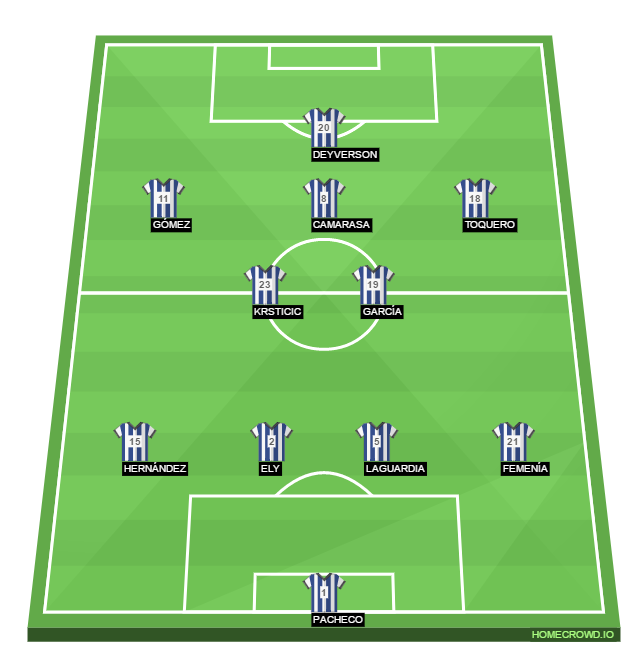 Despite Pellegrino’s well-drilled side showing this season that they can be a force to be reckoned with, the attacking quality of Real Madrid could simply prove to be too much for the visitors to handle especially given Real’s form over the last few fixtures.

Gareth Bale’s return has made Real look dangerous once more and Zinedine Zidane’s side will take no chances as Barcelona are breathing down their necks.

Alaves could capitalise on the fact that some of the players may still be recovering from the international break both physically and mentally, but Real should be able to overcome any obstacles.