Chelsea have been the best team in England this season and sit 8 points clear at the top of the Premier League table. Antonio Conte will be hoping to continue that fine form as Chelsea look to progress in the FA Cup.

Chelsea have won 5 of their last 6 games in all competitions with their only loss coming at the hands of Tottenham Hotspur who beat them 2-0 at White Hart Lane. The Blues have lost only one game at home all season and that was against Liverpool all the way back in September.

Dean Smith’s Brentford side have been in poor form this season and sit 15th spot in the Championship and are coming into the game following back-to-back 2-1 defeats to Newcastle United and Wigan Athletic.

However, Brentford will definitely be fired up for this one as many smaller teams are when facing Premier League giants and will look to shock Chelsea in the same manner that Bradford managed to last season.

Antonio Conte does not have any fresh injury concerns going into this game and does not have any players suspended. However, it seems very likely that the Chelsea manager will rotate his squad in order to keep everyone fresh for their main point of focus this season – winning the English Premier League.

Cesc Fabregas came off the bench during Chelsea’s victory against Hull City and had an instant impact, providing Gary Cahill with the assist for Chelsea’s second. He could make a start as Conte looks to rotate and give him some game time.

Gary Cahill will probably be rested after a horrific clash with Ryan Mason which left the Hull City midfielder with a fractured skull, which means Kurt Zouma will replace him in defence. Asmir Begovic is on the verge of a move to Bournemouth which means Thibaut Courtois will not be afforded a rest.

Should Antonio Conte decide to rest Marcos Alonso, Nathan Ake could finally make a start for Chelsea after being recalled from his loan at Bournemouth by Antonio Conte. Ake was impressive for Bournemouth until his recall and will be eager to get his first start for the Blues this season.

Willian could come back into the side while Antonio Conte will likely elect to rest Diego Costa, which means Michy Batshuayi will be handed a rare start. Nathaniel Chalobah could also feature after impressing whenever he has played this season.

Ola Aina is also expected to come into the side to replace Victor Moses, while Ruben Loftus-Cheek will probably complete the midfield pair alongside Cesc Fabregas. Chelsea will look to wrap this game up early, and although Brentford will be fired up for this fixture, Antonio Conte has proven his tactical mettle and will be able to use his standard gameplan to great effect. 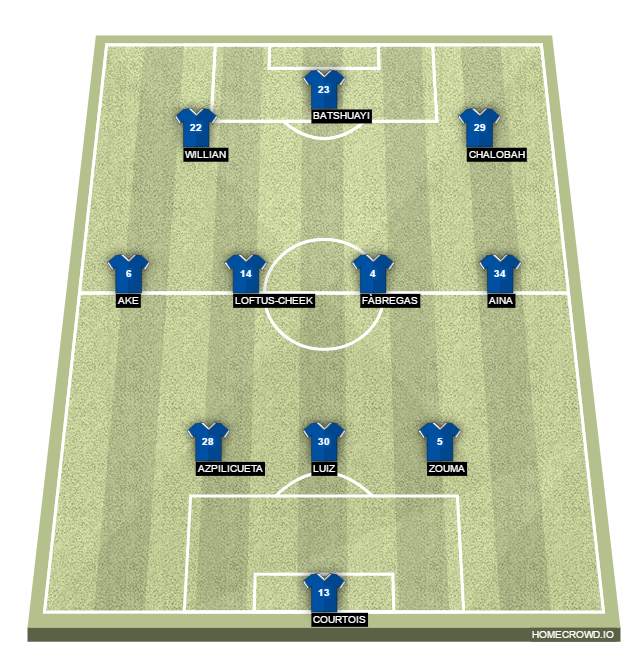 The main doubt for Brentford will be Scott Hogan although the striker is still likely to feature. Dean Smith admitted that Hogan’s “head had been turned” after a phone call from West Ham, and the striker is expected to make the switch sooner rather than later.

Midfielder Alan Judge is still out after breaking his tibia and fibula last season, while 19-year old left-back Rico Henry is also sidelined with a shoulder injury that he suffered in August. Brentford completed the signing of Florian Jozefzoom from PSV, but it is almost certainly too early for the winger to feature in a tie of this magnitude.

Dean Smith will be well aware of what Chelsea can do to teams on the counter and will look to keep his team compact. Brentford will likely sit back and absorb pressure and look to attack Chelsea on the counter. 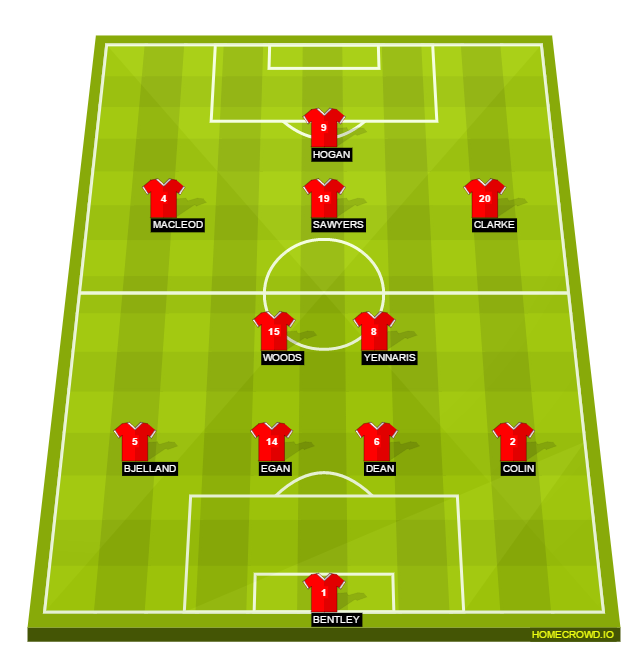 Given that Antonio Conte is expected to heavily rotate his side the Blues may look a little disjointed in the opening stages of this game. However, Chelsea will still have far too much quality for Brentford and with Conte able to change his tactics effectively mid-way through games, Brentford should not pose too much of a threat.

Batshuayi has been relatively prolific in the Cup competitions this season and there is a good chance he will add to his tally. Brentford’s form has been questionable this season and Chelsea have been the opposite. This should be a routine win for Antonio Conte’s men.