Arsene Wenger takes his Arsenal side to the Liberty Stadium to face Swansea City with a new manager Paul Clement.

Arsenal’s season has been a mixed bag. A convincing start and good performances have since been replaced by disappointing results and bursts of frustration from key players like Alexis Sanchez. But the matchday presents a brilliant opportunity for the Gunners to climb up the table.

A win here and positive results from other matches can see Wenger’s men climb up to second place on the table. Swansea, on the other hand, have Bayern Munich’s former number two Paul Clement taking up the reigns in the midst of a troubling period for the Swans.

But a win here could see the Swans climb above the relegation places, something the home fans would really cherish while also serving as a statement of intent by Paul Clement upon his arrival in the Premier League.

Swansea have signed Luciano Narsingh but the former PSV man will be unavailable for the match. Another player that misses out is Neil Taylor, who fractured his cheekbone in training. Neil is likely to be replaced by either Angel Rangel or Stephen Kingsley at the back.

The likes of Lukasz Fabianski, Wayne Routledge and Fernando Llorente were rested in the narrow defeat to Hull City in the FA Cup and are likely to be reinstated into the starting lineup by Clement. Jefferson Montero, though, is set to miss the match.

Paul Clement would love to build momentum with a clean sheet under his belt, that too against a team with an attacking calibre like Arsenal. 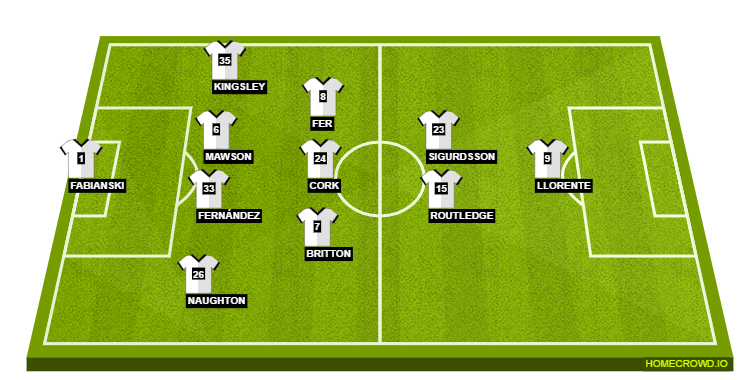 Arsenal have a host of injury issues but one positive news is the availability of contract rebel Mesut Ozil, who missed the last three games with illness. Laurent Koscielny, Petr Cech and Alexis Sanchez were rested by Wenger and are set to return to the first eleven.

Per Mertesacker and Kieran Gibbs are the casualties from the defence, with the duo out with knee injuries while Hector Bellerin has an ankle problem. As far as the midfield goes, Mohamed Elneny is away at African Cup of Nations, Francis Coquelin has issues with his hamstring while Santi Cazorla is nursing his Achilles.

Theo Walcott has a calf problem, which is the end of a long list of injury issues for Wenger. And, as usual, it is likely that Giroud continue as the front-man with Alexis Sanchez on the wing. The most troubling issue is the defensive midfield position for Wenger.

Granit Xhaka is set to be partnered by Aaron Ramsey, who isn’t as defensively resolute as the likes of Coquelin and Elneny. 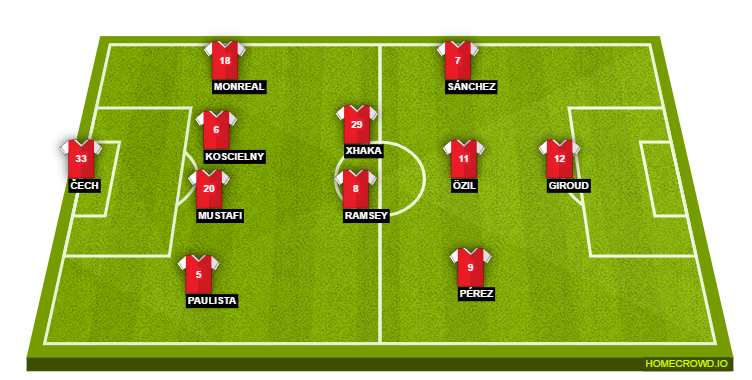 1. Arsenal are without a win in their last three away matches, with just one point earned from a possible nine.

2. Swansea City have earned 6 of their 8 points from home games in the last 5 fixtures.

3. Arsenal have conceded in each of their last six away fixtures in the Premier League.

4. Arsenal have never failed to score in the last five visits to the Liberty Stadium, with an average of 2 goals per game.

5. Alexis Sanchez has had a hand in 30 of Arsenal’s goals in the last 31 Premier League games, with 20 goals and 10 assists to his name.

Swansea are in troubled waters but Arsenal seem no different, other than the contrasting places in the table. And the injury issues give Paul Clement a perfect chance to mark the start of the Swans journey with a win against a top team.

Llorente has been in form in recent times and Fabianski would be pumped up to show Arsenal just how much the Polish international has improved since his departure from the Emirates. We predict it will end in a high-scoring draw.

It all depends on Clement’s impact in such a little time on the squad.