Manchester United will look to get a step closer to qualifying for the EFL Cup final when they host Hull City in the first leg of the semifinal on Tuesday.

Manchester United continued their winning run, making it eight in a row, as they enjoyed a thumping 4-0 win over Reading to advance to the fourth round of the FA Cup on Saturday. A ninth consecutive win will mean the Red Devils could have a foot in the final of the EFL Cup.

The visitors also come into this game on the back of a victory in their 3rd round FA Cup encounter, as they beat Swansea City 2-0 in new boss Marco Silva’s first match in charge. Despite their struggles in the Premier League, the Tigers will look to continue their impressive cup run against Jose Mourinho’s side.

The Hard Tackle takes a closer look at the fixture, as the Red Devils aim to extend their winning streak.

Manchester United manager Jose Mourinho confirmed that he will recall his first team regulars for the match against Hull City on Tuesday.

That would mean Wayne Rooney, who equalled Sir Bobby Charlton’s club record of scoring 249 goals in the win over Reading, could have to wait to get the record all to himself, as he could be back on the bench with the return of the first choice players back into the lineup.

Mourinho though, has a couple of absentees from his squad for the visit of Hull, with Marcos Rojo a major doubt after picking up a slight muscle injury on Saturday, and Eric Bailly away on national duty for Ivory Coast in the Africa Cup of Nations.

With Mourinho set to field his strongest possible eleven, the likes of Zlatan Ibrahimovic, Paul Pogba, Ander Herrera, Antonio Valencia and David De Gea should all return to the starting lineup. 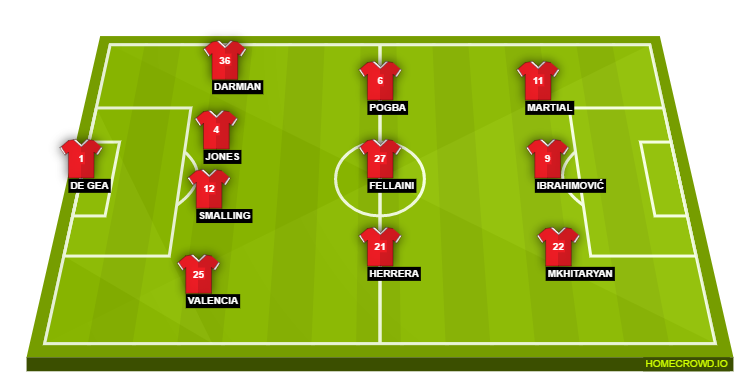 The visitors’ boss Marco Silva, on the other hand, doesn’t quite have the luxury to pick his strongest possible eleven, as he has some injury concerns on his hands.

The Hull manager could have both of his first choice central defenders out on Tuesday, with Curtis Davis missing the trip to Old Trafford through a hamstring injury, while captain Michael Dawson (shoulder) is doubtful, and faces a late test on his injury before he is passed fit to travel.

Harry Maguire (hip) and Abel Hernandez (hernia) are also doubtful for Tuesday’s tie. Meanwhile, Alex Bruce (achilles), Moses Odubajo and Will Keane (both knee) are long-term absentees, whereas Ahmed Elmohamady (Egypt) and Dieumerci Mbokani (Congo) are unavailable due to their commitments at the Africa Cup of Nations.

That makes the likes of Sam Clucas and Robert Snodgrass vital to their side’s fortunes on Tuesday night, as Silva has his work cut out to trouble the Manchester United defence. 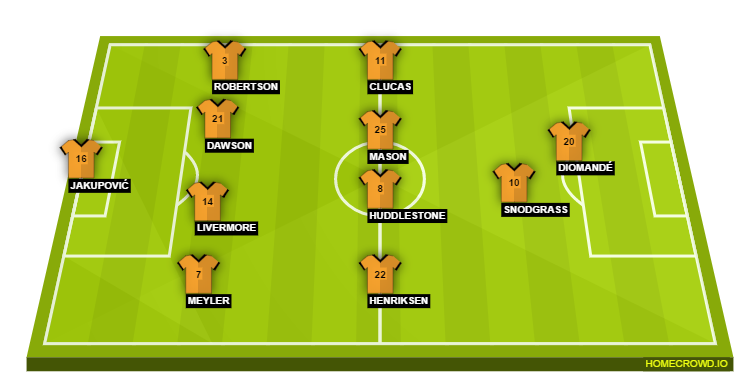 This is as tough a test as it gets for newly appointed Hull City manager Marco Silva, with a daunting trip to Old Trafford against England’s most in-form side Manchester United.

Jose Mourinho has the motivation to deliver Manchester United’s first League Cup title since 2010, and he would like to get one step closer to winning his fourth EFL Cup trophy.

A crucial visit of Liverpool later in the week notwithstanding, Mourinho is eager to put one foot in February’s final. The Red Devils are big favourites for Tuesday night’s match, and we predict a heavy win for Mourinho’s side.