Arsene Wenger is targeting his seventh FA Cup triumph, a feat that would see him surpass Aston Villa’s George Ramsay and seal Arsenal’s 13th winners medal. Simon Grayson, Preston North End’s manager, will be hoping to pull off one of the regular “giant killing” victories we see in the FA Cup during most years.

Arsenal will be taking this tournament a little more seriously having already been knocked out of the EFL Cup by Southampton. Despite this, Wenger has said that he will be resting key players for the game. Arsenal mounted a stunning comeback against Bournemouth in midweek and will be full of confidence going into this fixture.

Preston, on the other hand, are currently 11th in the Championship and have only won once at home in their last six matches, so they have a huge task ahead of them if they want to overcome Arsenal.

Arsene Wenger confirmed that Laurent Koscielny, Alexis Sanchez and Petr Cech will all be rested while Mesut Ozil has returned to training after a bout of illness, but may not make the squad if Wenger chooses to let him regain full fitness before risking him. Speaking ahead of the game, Wenger issued this injury update :

“We might have a problem with Lucas because he injured his ankle. Coming back, the closest is Walcott but he is still not ready, Gibbs will not be ready so I don’t think will be coming back into the squad,” he said, according to the club’s official website.

“(Ozil) is coming in today, and will be assessed by the doctor but he has been in bed for two weeks so I cannot imagine I will involve him on Saturday.”

Danny Welbeck is still recovering from a knee injury and although he has begun training, is not expected to feature tomorrow night. Santi Cazorla (ankle) remains a long-term absentee, while Per Mertesacker (knee) is still continuing his rehabiliation.

Arsenal will be looking to heap the pressure on Preston right from the get go, and will be hoping to wrap things up early so that their younger players can get a run out while their senior players can get some rest during what has been a hectic festive schedule. 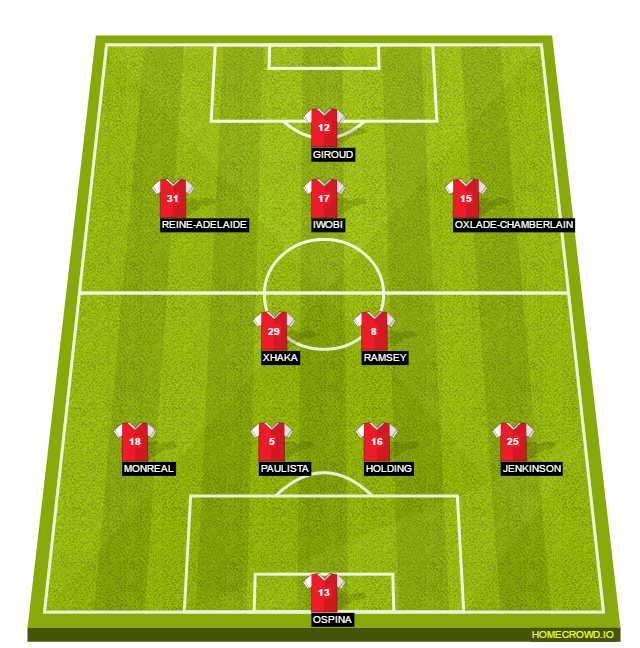 Preston, who have enjoyed two good results in the Championship in their last outings, will likely set up much more defensively in an attempt to stifle Arsenal, which could see striker Simon Makienok lead the line alone.

Midfielder John Welsh is a doubt for Preston as he continues his recovery from a calf injury, while Jermaine Beckford will definitely miss out as he serves his 4-match ban.

Calum Woods also remains a long-term absentee for Preston, and manager Simon Grayson is expected to name an unchanged side from the one that defeated Burton. Expect Preston to sit deep and try to hit Arsenal on the counter, during which midfielder Ben Pearson will be key in linking the defence and attack. 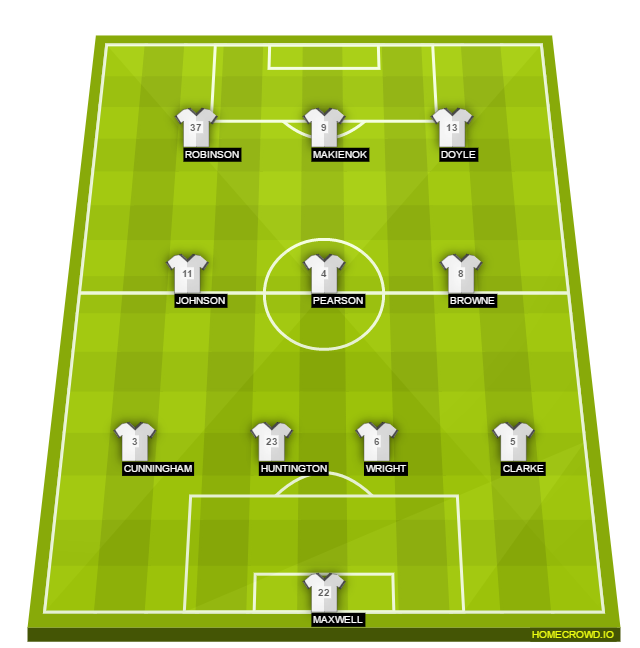 Preston have not had the strongest season so far and will be hard-pressed to shut down Arsenal’s attack. This should be an easy victory for Arsene Wenger’s side, and Preston are unlikely to threaten David Ospina’s goal, except from set pieces.