Both the Partenopei and the Nerazzurri were in action only this past Monday, but have had little time to rest after their respective ties with Sassuolo and Fiorentina. Inter and Napoli are both struggling in the league this season, sitting at 8th and 7th with 21 and 25 points respectively.

Not only are both teams’ title hopes already vanishing quickly, they are now facing the unwanted possibility of failing to even secure a Champions League berth.

Inter come into this game off the back of a 4-2 win over Fiorentina. The result gave new coach Stefano Pioli his first win since taking over, but the fact that they allowed Fiorentina back into the game after going 3-0 up will not have pleased the ex-Lazio boss.

Both sides will be looking for a victory, as they need to start closing the gap to the Champions League places as soon as possible, and with both sides having defensive difficulties this season, this could well be a thrilling encounter with plenty of goals at both ends.

Napoli have no fresh injury concerns going into the game. Arkadiusz Milik is still recovering from a long-term injury, and is expected back only in February.

Jose Callejon has been in fine form this season with 7 goals and 3 assists in 14 appearances in the Serie A, so Napoli will be looking to him to lead the way against Inter.

Maurizio Sarri has been having big issues defensively this season, however, having conceded 15 goals in 14 games in the league. Raul Albiol and Kalidou Koulibaly will have their work cut out for them against Icardi, so expect the duo to sit deep against Inter Milan. 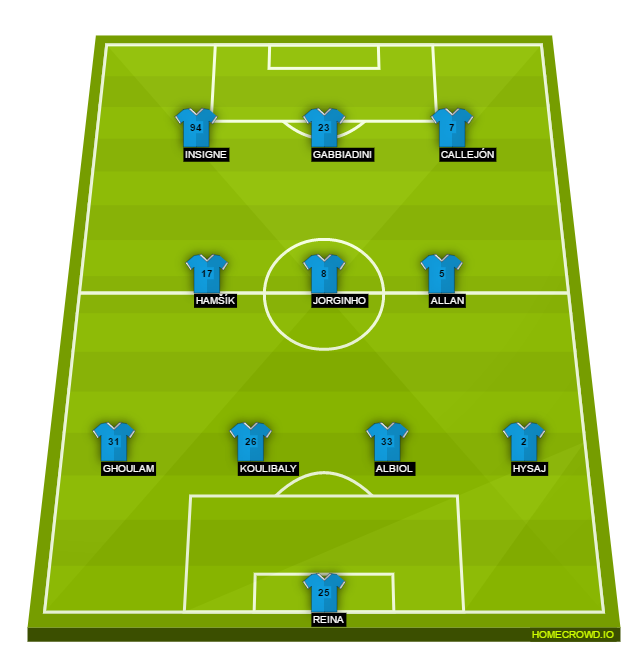 Inter have no significant injuries to worry about for this game and should be able to cope with the absences of Gary Medel, Rodrigo Palacio and Davide Santon with their current options and should play with the same line-up that went up against Fiorentina.

Inter have also had defensive issues this season, conceding 15 goals – the same as Napoli – in just 14 league games.

They will be looking to provide Mauro Icardi with as many chances as possible, as the forward has been in absolutely devastating form this season. Icardi has notched up a very impressive 14 goals and 4 assists in 19 appearances, two of which have come as a substitute. This is despite the controversy he has been embroiled in this season, and will go some way to calming down the Inter fans who gave him hell and were trying to force him out of the club. 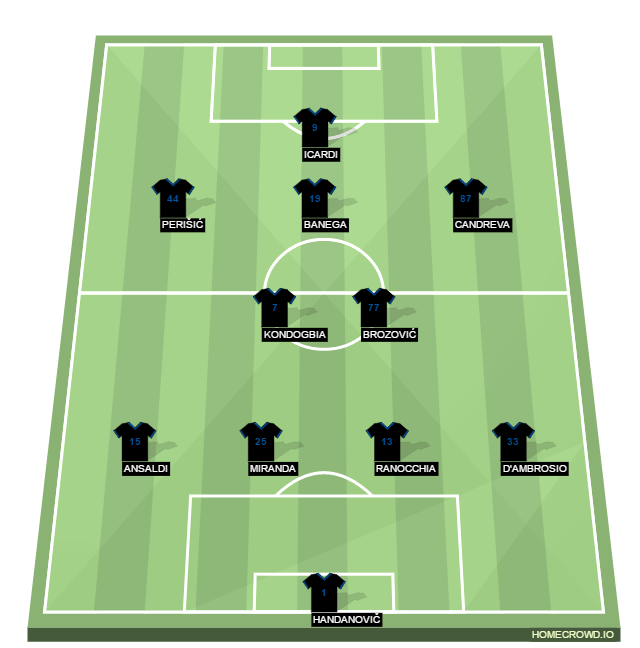 Icardi has been in blistering form this season, notching up 14 goals and 4 assists in 19 appearances, two of which have come as a substitute.

The Argentinian has also been key to Inter’s attacking play, with an average of 1.2 key passes per game. Given Inter’s struggles this season, it is all the more impressive that Icardi cannot stop scoring and he has single-handedly won them games on several occasions.

With his form and Napoli’s defensive struggles in mind, you can expect Icardi to get on the score sheet tomorrow night.

Given both teams’ struggles defensively and their dangerous forwards, this should be an exciting encounter for the neural. Napoli simply have not been good enough defensively and this will be the main reason that Inter – with Mauro Icardi leading the line – could likely nick a point of the Partenopei.