In round six of the Italian Serie A, Juventus travel to Stadio Renza Barbera to play against Roberto De Zerbi’s Palermo side. Napoli will try and keep the pressure on Juventus as they host 3rd placed Chievo side. The highlight of the weekend however is Fiorentina vs Milan.

After round five Juventus are back on top of the table as the Bianconeri capitalised on Napoli’s draw against Genoa. Napoli’s weak therefore lasted only for 4 days. Fiorentina has had a tough start to the season having already faced Juventus and AS Roma in the first five games of the season. The Viola will host Milan on Sunday’s late night fixture at the Stadio Artemio Franchi.

Among many things this tie is very special for one man who will make his return to Florence with his new club – Vincenzo Montella. Fiorentina are strong favourites to win the tie despite having a turbulent start to the season accumulating 7 points from 4 games. Not everything is alright in the state of Florence after an underwhelming transfer window which saw Marcus Alonso leave for a big money transfer to Chelsea on deadline day. Fiorentina ace Federico Bernardeschi’s reported falling out with coach Paulo Sousa and Borja Valero’s poor form will add to the Viola’s woes. 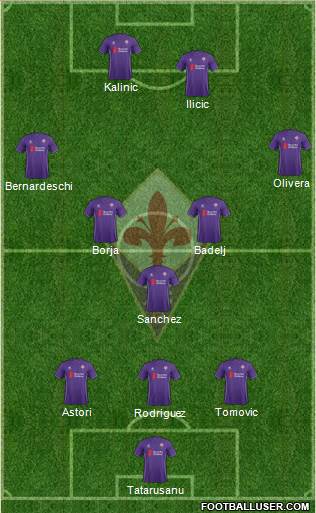 Milan have kept a clean sheet in back to back games while winning both, something that has become somewhat of a rarity these days. However their problems are far from over despite a convincing 2-0 win over Lazio. In recent years Milan players have not failed to put in a decent shift against Lazio, however Fiorentina is a different story altogether. Last season Milan started their campaign with a defeat to Paulo Sousa’s side as their midfield and defensive frailties were badly exposed by the Portuguese tactician. Montella will have a full strength squad at his disposal when he travels to the Artemio Franchi. 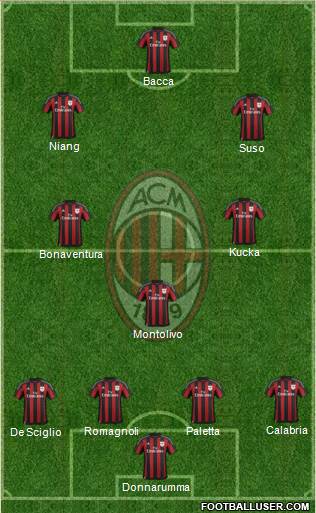 Player to Watch out for – Davide Calabria, Josip Ilicic.

Napoli slipped up in the midweek fixture against Genoa as they succumbed to a draw to Genoa. Surrendering a lead to Juventus is something that the Partenopei fans are becoming accustomed to. It remains to be seen whether Sarri will make special reservations for inform Valter Birsa or not. 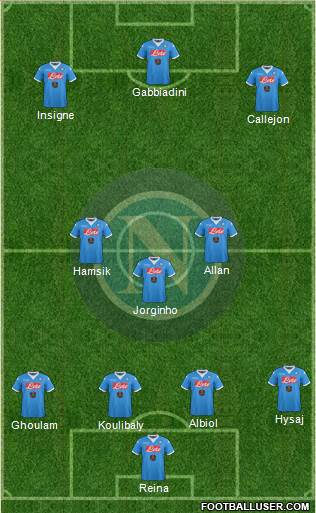 53 year old Rolando Maran keeps surprising Calcio fans with tricks he pulls from his sleeve season after season. For Chievo it has become tradition to perform uncannily well at the start of the season despite having a very mediocre side. They sit joint third on the table as they beat Frank De Boer’s Inter’s side courtesy of two Valter Birsa goals. Repeating the task against an inform Napoli side is rather daunting. 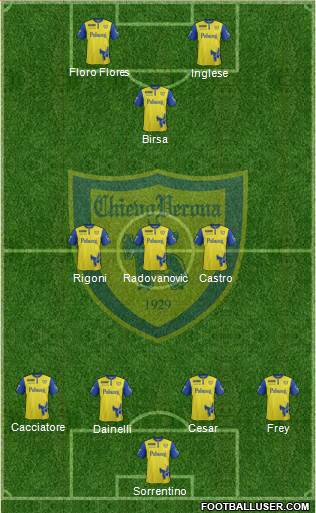 Players to Watch out for – Valter Birsa, Jose Callejon

The Rosanero’s season started in characteristic fashion with the sacking of a first team coach. However much has been said and discussed about the herectical brand of football that Roberto De Zerbi prefers. Palermo sit on the 15th place in the table after securing their first victory of the season in midweek against Atalanta. 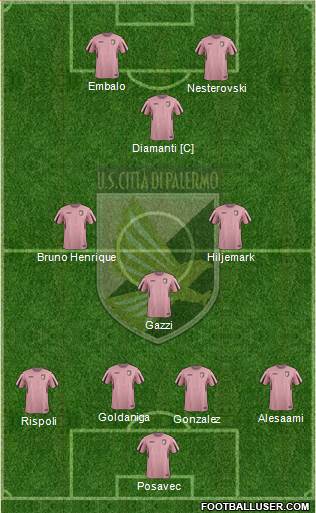 Juventus have bounced back from their chaotic week when they drew against Sevilla and lost to Inter. Max Allegri’s side reclaimed the top of the table after a 4-0 thumping of Cagliari in midweek. It seems that despite Allegri having a very talented side at his disposal has suffered some early season jitters albeit for a very short duration. 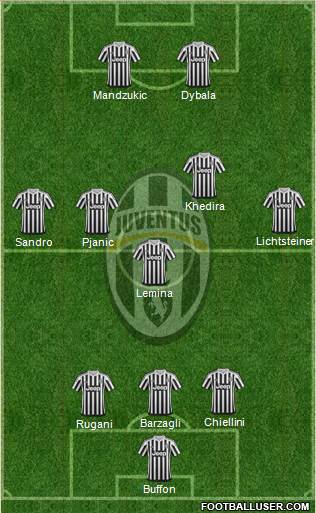 Players to watch out for – Paulo Dybala, Oscar Hijemark