Chelsea are preparing a £50 million bid for Juventus left-back Alex Sandro, who is also a transfer target for Manchester United.

The 26-year-old is widely considered as one of the best left-back in the world, and is eyed by EPL defending champions in a mammoth £50 million deal, according to Mirror. Sandro joined Juventus from Porto in a £23 million deal in 2015. He has since been a mainstay in the playing eleven for Juventus and has racked up 94 appearances in his two-and-a-half year stint at Turin so far.

Chelsea were ruthless in the pursuit of the Brazilian in the summer, however saw mega bids knocked down by Juventus. With summer departure of their talisman, Leonardo Bonucci, Juventus manager Massimiliano Allegri was apprehensive about his depleting defensive line and consequently botched Sandro’s move to Chelsea. 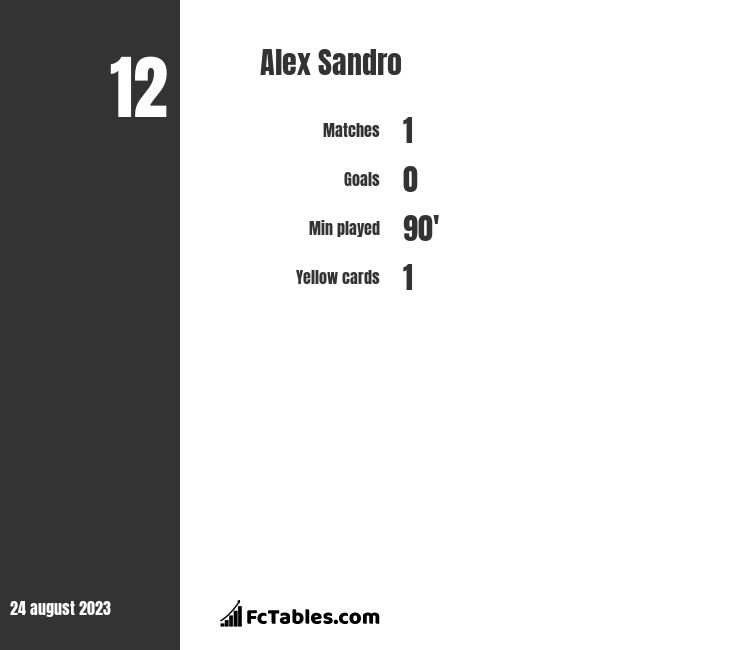 Chelsea currently have only Marcos Alonso as a specialist left-back. How much the Blues boss is dependent on the Spaniard is evident from the fact that Alonso has played in every Premier League game for the Blues so far this season. The Spaniard has been in excellent form this season, scoring on 5 occasions and assisting on another.

Chelsea have Baba Rahman and Kenedy at their disposal, but have just 23 and 25 games under their belt in a Chelsea shirt respectively. Conte doesn’t rate either highly and both could be sent out on loan this January with Conte keen to add more experience to his back-line.

Manchester United meanwhile have Daley Blind and Luke Shaw as their left-backs. With just 6 months left on their contract, Mourinho is looking for options elsewhere and has earmarked the Brazilian to lead from the back. Mourinho recently complained that Manchester City ‘spend striker money on full-backs’, and Ed Woodward could well offer him bag loads of money to compete in both Premier League and Champions league race.

Juventus CEO Giuseppe Marotta last month admitted that a player can leave if he wishes to, and that has provided a boost to Chelsea’s approach of “to be the best, buy the best”. Chelsea have alternatively lined up Porto’s full-back Alex Telles as a replacement should a move fall through.