You are here: Home » news » Juventus on the Verge of Signing Chelsea Target Miralem Pjanic from Roma
Football News 24/7

Reports from the most credible sources in Italy suggests that Juventus have agreed a fee with Roma for the transfer of Miralem Pjanic after having been linked with the midfielder along with several others for the last three weeks.

All the sources in Italy confirm that negotiations with Roma have entered the advanced stages. Calciomercato’s Fabrizio Romano reports that the fee has already been agreed upon and Roma will earn €32 million from the sale instead of the previously reported €38 million which was apparently his release clause.

The reason why Roma accepted a fee lesser than the release clause is because of the terms of the clause which states that 15 per cent of the money will go to the player. Roma is being compelled to sell Pjanic at a lower price to override this condition in his release clause.

Di Marzio however is reporting an alternate account of the sale. The figure that he is reporting is €30 million for Roma with €7.6 million belonging to the player. The €7.6 million will reportedly be inserted into his 5 year contract which Pjanic is expected to sign soon. Di Marzio also reports that Pjanic will have his medical early next week. 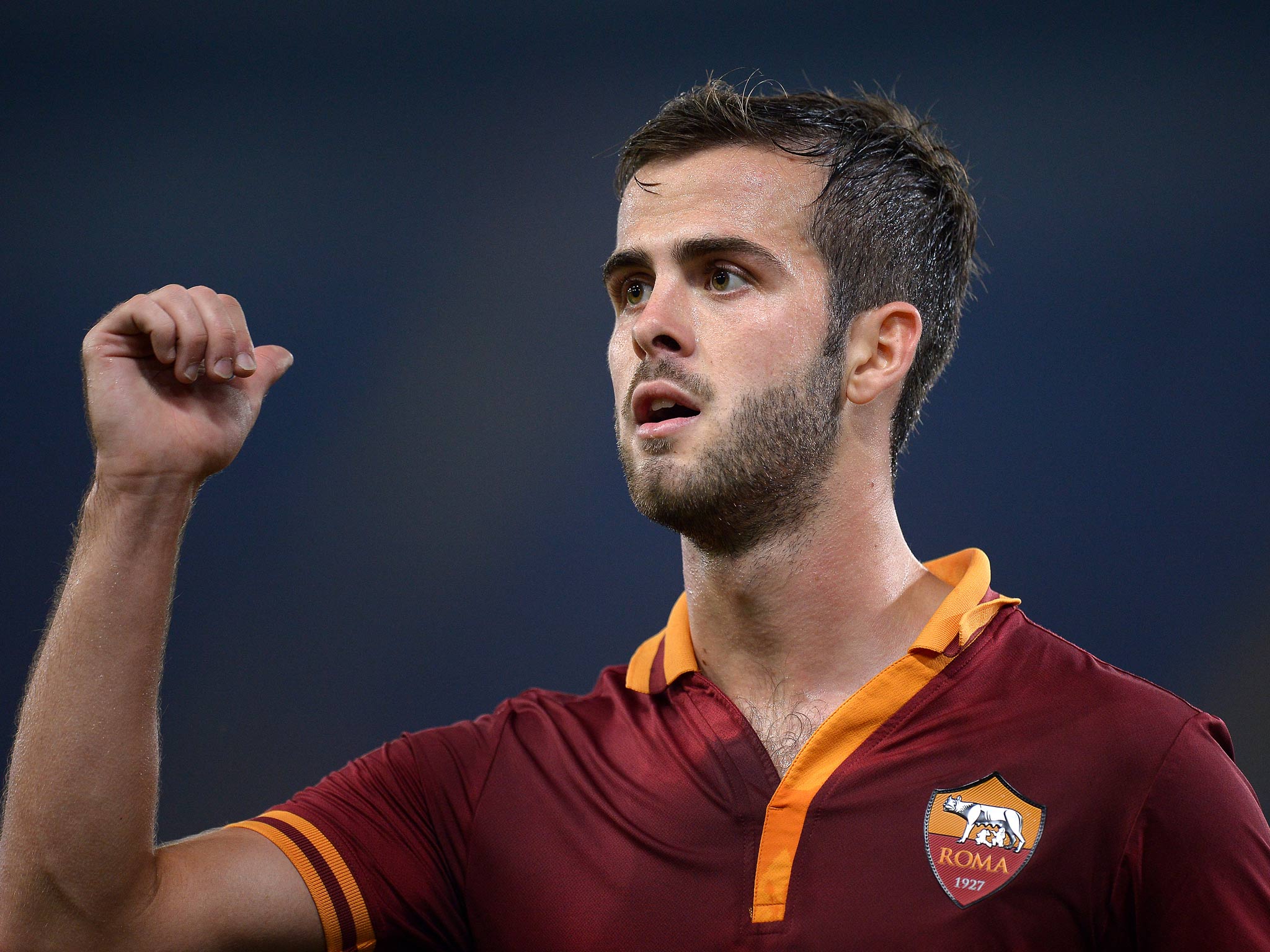 Roma seem to be in complete disarray at the moment with the transfer situations. Chelsea continue to breathe down Nainggolan’s neck as Roma is set to lose yet another vital midfielder to former Juventus boss Antonio Conte. Rudiger is out for 9 months with an injury. It will be interesting to see how Roma will respond in the market in the wake of the Pjanic sale which seems to be a disastrous decision.

Roma President James Palotta was perturbed by the Press earlier today as he was very uncomfortable answering the questions from the press. A video released by PagineRomaniste show the Roma boss having verbal altercations with the Press.

“You guys have to give me a break, you’re here all day, every day,” he told them angrily. “I’m here only five days a year? Well, this behaviour is the reason why.” (via football Italia)

This was an instance of a clear reluctance to comment on the board’s transfer policies.

Juve is all set to gain whatever they were looking for this transfer window. With Berardi and Alves deals likely to edge towards completion in the next few days Juventus will look forward to announcing their first major transfer blockbuster of the summer in form of the 26 year old maestro from Bosnia.

Juventus boss Allegri has been looking to recruit players that would increase the quality of the squad beyond Italy and Serie A as they are hungry for Champions League success. Pjanic is a step in the right direction. The move would be most welcome by the Juve fans as it is almost difficult to believe. The Juventus Director had acknowledged in the past that they have never dealt with AS Roma in the transfer market directly, which is what makes this deal even more extraordinary for Juventus.