Leicester City have the opportunity to wrap up a historic Premier League triumph at Old Trafford while Manchester United are still in the hunt for a Champions League place and cannot afford to drop points.

Three points is all that separates Leicester City from an unprecedented Premier League title. Leicester have gone from being bottom of the table in April last year to being on the cusp of league glory.

In sharp contrast, Manchester United’s fall from grace continues to disappoint fans everywhere. The Red Devils are currently fighting for fourth place that could bring them back to Champions League football next season, barring a couple of scenarios.

The Red Devils are expected to go in with an unchanged line-up to the one that beat Everton in the FA Cup semi final last week. Luke Shaw and Bastian Schweinsteiger are the two big names who are still on the injury list, and are unlikely to feature again this season. 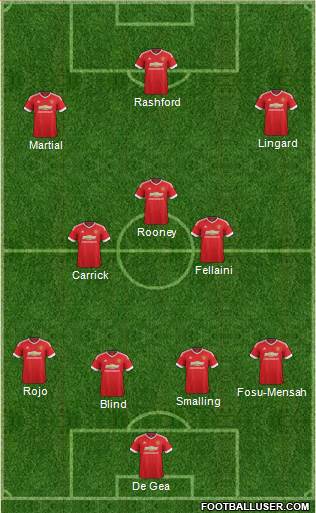 Leicester will be without star striker Jamie Vardy, who serves an extra one game ban for his profanity against the referee in their tie against West Ham United two weeks ago. 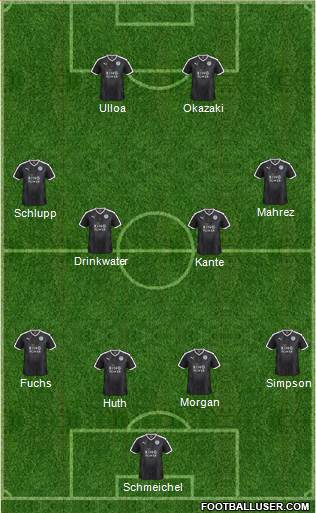 The Red Devils have a decent home record, and should not be completely disregarded. United must win this game if they want to entertain any dreams of a top four finish, while Leicester City are relatively relaxed after Tottenham scuppered their chance to put the Foxes under pressure last week.

The last time these two faced each other, it ended all even thanks to goals from Jamie Vardy and Bastian Schweinsteiger. A stalemate looks to be the likeliest result at Old Trafford as well.