The Red Devils prepare to host bottom-of-the-table Aston Villa in their Premier League encounter on Saturday hoping to revive their hopes of Champions League qualification for next season.

Saturday’s game at Old Trafford will perhaps be more important for Aston Villa, who are currently 15 points away from safety with just 5 games to go in the season. A loss to Manchester United will mathematically ensure relegation for the Birmingham-based team for the first time since 1987.

It has been a precipitous fall from grace for one of England’s oldest and most historic clubs. The last time Aston Villa were relegated under Billy McNeill after a 2-1 loss at Sheffield Wednesday, the police had to cordon off the pitch to prevent a potential fan uprising.

Manchester United also find themselves in the middle of a crisis — albeit of a considerably smaller proportion — and could be without European football for the second time in three seasons. Despite investing heavily in a squad that doggedly refuses to find the right balance, United find themselves 4 points adrift of the Champions League places with six games to go. 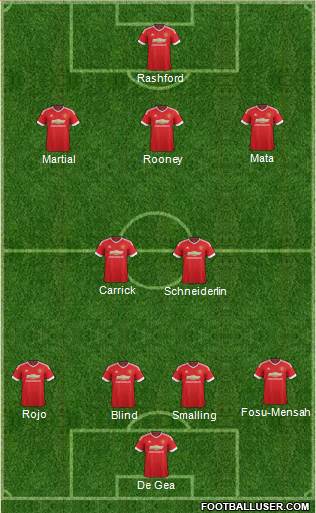 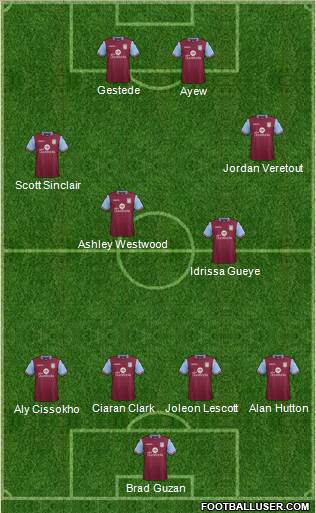 The home side should have far too much quality for Aston Villa, who can start preparing for life in the Championship. The Red Devils will be keen on getting their league campaign back on track after cup success in midweek, and will be aware that Manchester City’s continued participation in the Champions League could affect their focus in the domestic league.

With an all-important Champions League spot up for grabs, Louis van Gaal will want his side to be a in a position to take advantage if Manuel Pellegrini’s men continue to slip up.