Tottenham Hotspur are looking like the only team that can conceivably take the Premier League title away from Leicester City. However, they face a tough visit from Manchester United on Sunday, with the Red Devils desperate to finish in the top four and qualify for Champions League football next season.

Manchester United aren’t playing expansive, attacking football at the moment and are a mere shadow of their former selves. But they do have the players who can turn a match on its head and are full of confidence after a couple of narrow victories over Manchester City and Everton.

Spurs will be happy with the return to fitness of defender Jan Vertonghen, who has been out for three months with a knee injury. However, he will most likely start on the bench. Erik Lamela, who missed the last game against Liverpool with an injury, will likely be in the starting XI. 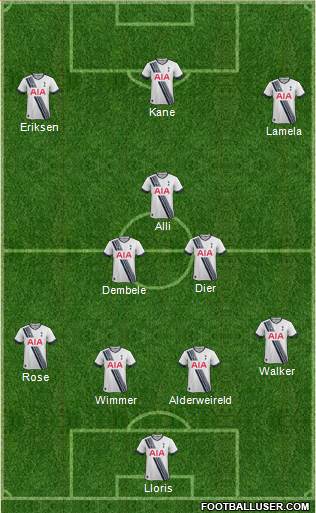 The Red Devils will be boosted by the return of their injured trio of veterans — Ashley Young, Antonio Valencia and Phil Jones. However, captain Wayne Rooney and left-back Luke Shaw are still out with long term injuries. 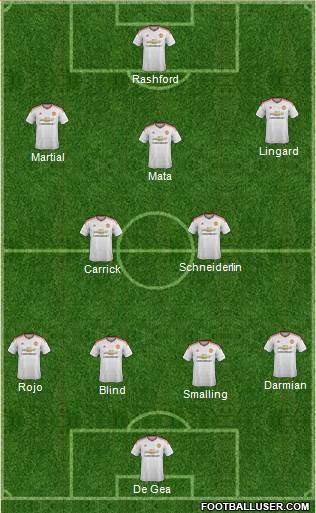 Spurs are currently a very difficult side to beat and Manchester United are playing football that’s far from beautiful. But the Red Devils are on a bit of a purple patch though and have the capability to nick a win. It will be a battle between two of the best defenses in the Premier League and as such will likely not be a high scoring encounter.