AC Milan take on Serie A favourites Juventus on Saturday in the pick of the games from this weekend’s domestic action in Italy, with the Rossoneri hoping to revive their hopes for a finish in the European spots.

Sixth placed AC Milan play hosts at the San Siro as they welcome an old foe in one of the most eagerly anticipated ties of the Serie A calendar. The Milanese giants lost the reverse fixture in Turin courtesy of a solitary Paulo Dybala goal.

Juventus have shaken off their early season jitters to once again become a formidable force in Italy. In fact, the Bianconeri are yet to lose a league game this year. Massimiliano Allegri’s men have come back to recover more than a twelve-point deficit this season against fellow title contenders Roma and Napoli.

Milan are languishing in 6th after a loss to Atalanta in their last away game, which was followed by two successive draws with Chievo and Lazio. It looks like the Europa League is the only realistic target they can aim for this season after failing to pick up points against the weaker teams in the league.

Allegri, however, is far from taking a fifth consecutive Scudetto win for granted.

Speaking in his pre-match press conference, the Italian said (via ESPNFC): “The Scudetto is all to play for. As things stand we’ve achieved nothing. I’ve heard it said that we already have the title in our back pockets, but that is not true.

“To win a game that will bring us closer to winning the Scudetto, we will need to produce a great performance.

“We have to maintain that psychological edge because we know Napoli won’t give us an inch.” 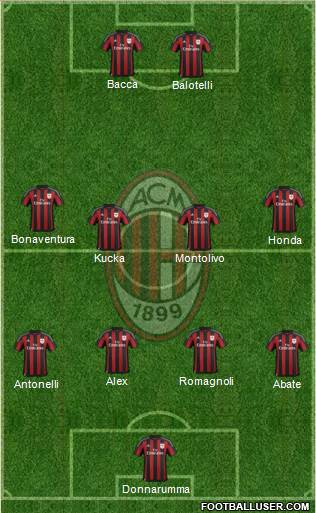 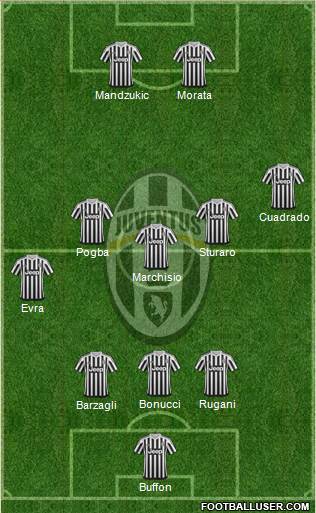 The lacklustre Milan midfield will fall short of quality against the likes of Pogba and Marchisio. The Milan backline will also have a hard time containing Morata, Mandzukic and Cuadrado. Although the home side will make it difficult for the Serie A champions, the away side’s sheer quality should see them register a win.