Lazio play host to Roma for the second Derby Della Capitale of the season. Lazio lost the reverse fixture 2-0 back in December last year thanks to a controversial penalty converted by Dzeko and a 63rd minute Gervinho goal.

Considered as one of the fiercest derbies in Europe, Roma and Lazio boast of a rivalry that can be traced back to the times of Italy’s brutal dictator Benito Mussolini. The Rome derby however is more than a sum of its inglorious past of racist banners, discriminatory chants and violence by Ultras.

Luciano Spalletti, since taking on from Rudi Garcia, seems to have revived Roma with his proverbial Midas touch. The last time they lost was in January away to Juventus. Spalletti took little time to find the right combination as he found himself spoilt for choice in a team where talent is the last thing that’s missing.

Lazio’s decline has been perhaps the biggest mystery this season. After crashing out to Sparta Prague in the Europa League, Lazio has little left to fight for as the season inches towards conclusion, other than professional pride. Sitting 8th in the table behind Milan and Sassuolo, their chances of landing a Europa League spot are growing bleak.

Stefano Pioli has miserably failed to replicate their sensational form last season that earned them a champions league spot.

Senad Lulic, who was sent off during the 1-1 draw with Milan, will miss the match through suspension. Ricardo Kishna is yet to recover from his hamstring injury which he picked up in March. This is the fourth injury the youngster has suffered since coming to Lazio last summer.

Milinkovic-Savic is another key name in midfield who has a chance of missing out. Konko, Basta and Radu are also facing a fight against time to be fit before Sunday’s match.

Spalletti however will have a full squad at his disposal with no notable absentees. 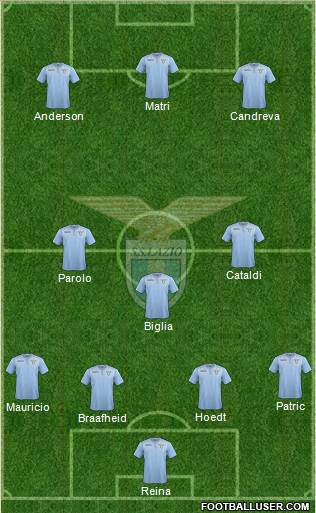 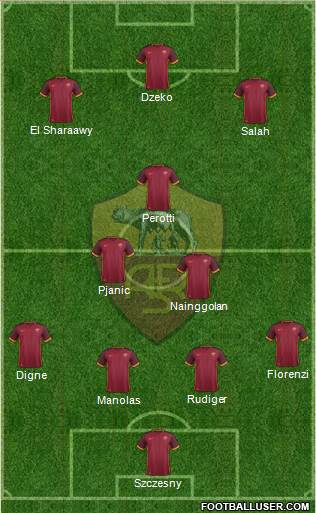 Pioli’s side are not only lacking confidence but also a number of key players that have the ability to change results in a derby. Roma, however, are full of confidence and are en route to solidifying their champions league qualification campaign, and perhaps even give Napoli a run for their spot.