Manchester United are set to begin their Europa League campaign on Thursday, as they travel to Denmark to face off against FC Midtjylland for the first time ever in the knock-out stage of the competition.

The Red Devils were sent crashing out of the Champions League earlier this season by VfL Wolfsburg, but they can redeem themselves in the eyes of their fans by going all the way in the Europa League. Although it may be considered as the second tier of European football, the winner of the Europa League is rewarded with a spot in next year’s Champions League — a prize worth fighting for.

The competition has been tough in the Premier League this season, and with Manchester United faltering and likely to finish outside the top 4, this could be their best chance of competing in Europe’s elite competition next season. 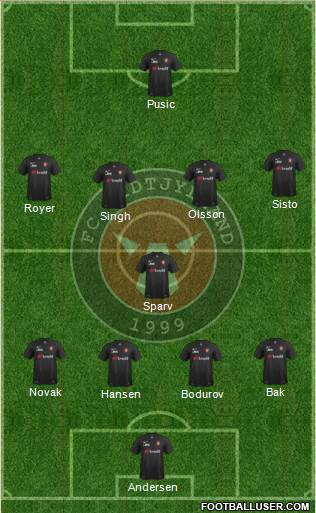 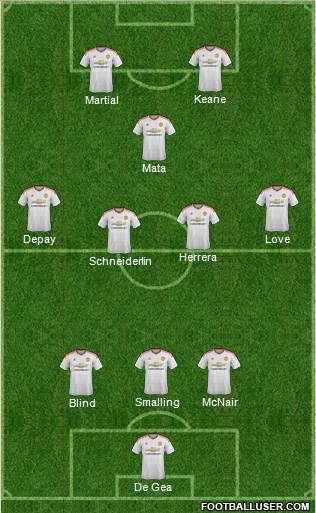 This seems like a fairly straightforward fixture for the Red Devils, but they do seem to have made a habit of shooting themselves in the foot this past season. Louis van Gaal will be fielding a youthful side, but given the woes of the regular starting XI, this could be a chance for some new players to make a name for themselves.

Expect Manchester United to win this game by at least a two-goal margin, but the Danish side could score one as well which would be an achievement for the club in itself.