Arsenal are the only team to comprehensively beat Leicester City this season, and the Foxes will be primed and ready to avenge that defeat. There’s also the small matter of opening up an 8 point advantage over the Gunners should they win.

In the reverse fixture, Arsenal became the first team to hand the Foxes a defeat in the 2015-16 season, with a 5-2 victory at the King Power Stadium, but little did they know that they would be only one of two teams to do so as the business end of the season started.

The team that many predicted would win the league have faltered and are now humbly waiting in line behind the team many thought would be relegated. Leicester City are 5 points ahead of the Gunners in the league table, and although they wouldn’t mind a draw, a win in this match at the Emirates Stadium would give them a heavy lead over the Gunners.

Revenge and progressing towards glory — the Foxes will be looking to kill two birds with one stone in London. 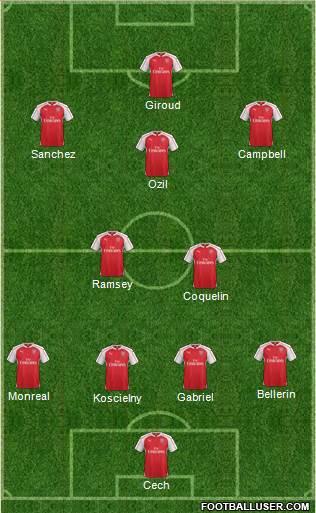 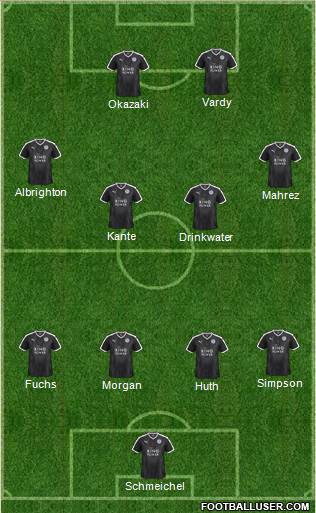 Given their unprecedented run to the top of the Premier League this season, it’s ironic that many are confident that Arsenal can pull off a much needed home victory against the current league leaders. This was what everyone believed before the Foxes match against Manchester City last weekend too, but they have made it their personal business to defy all odds and prove everyone wrong.

In what should be a close encounter between the two teams, Leicester City will display the cutting edge they showed against Manchester City and dispose of another one of their rivals for the title. The Foxes should nick this one based on current form, but it will definitely be a tight one.