Atletico Madrid travel to the Camp Nou to take on league leaders Barcelona. This top of the table clash could prove decisive in the battle for the league title and the two top teams in La Liga will go all out in search of a win.

Barcelona are sitting pretty at the top of the La Liga table with 48 points, separated by second placed Atletico Madrid by goal difference and with a game in hand. If they win this game they essentially gain a six point lead over Atletico, who cannot allow this to happen if they want to make any sort of challenge for the La Liga title this season.

Los Rojiblancos have a dismal record against Barcelona, having failed to beat them since 14th February 2010, and will have their task cut out for them as they face a first choice Blaugrana side who are in devastating form. 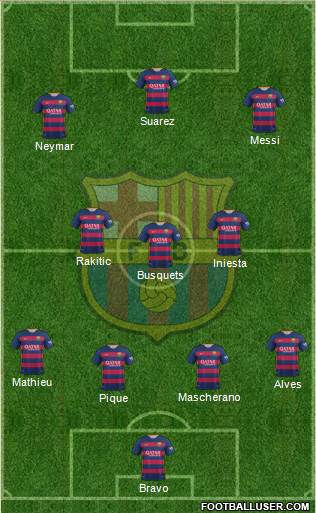 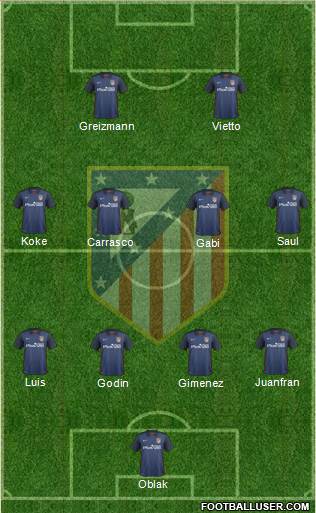 While Barcelona’s biggest strength is their wealth of attacking talent and the MSN trio that spearheads the attack, Atletico Madrid have based their title surge on a miserly defence and the whole team contributing to the tally of goals.

It will be a close encounter between two of the best teams in the La Liga. Although history shows that Atletico have a very slim chance of pulling off a victory, one can always expect the unexpected in the beautiful game. If not a win, Diego Simeone’s men will at least be gunning for a draw in this high profile encounter and, given their talent and resilience, could come away with a point in this game.