The marauding Citizens make a trip to Villa Park for their FA Cup fourth round encounter against Aston Villa in an all Premier League affair.

Manchester City will be looking to make short work of Aston Villa, who are the bottom placed club in the Premier League table right now and will have worries about their relegation battle hanging over their heads as they prepare for the cup tie.

Villa enjoyed a run to the final in this competition last year, losing out to 4-0 to Arsenal FC in the final. However, they will be hard pressed to repeat their heroics this time around after having lost some key players in the summer, including Fabian Delph who now plays for their opposition in this match. 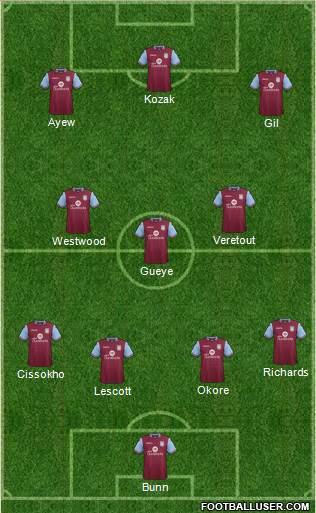 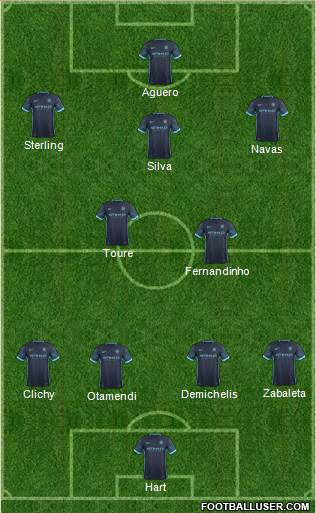 The Citizens have their injury problems heading into the game, but they could still prove to be too much in the end for the hapless Villans. Aston Villa will have their relegation battle in the league at the back of their minds and are probably not likely to cause an upset in this FA Cup fourth round encounter.

Although Manchester City’s away form has been tawdry of late, they come up against the worst side in the Premier League right now and would definitely fancy their chances of leaving Villa park with a convincing win.