Manchester City were handed their first defeat this season by West Ham United at the Etihad Stadium and the reverse fixture will surely be a daunting task for the Citizens, as they look to leapfrog Arsenal to the top of the league table.

The Hammers were having a great run of form, until last week when they were handed a loss by a resurgent Newcastle United. However, they will draw confidence from the fact that they were the first team to defeat the marauding Citizens at the start of the season and will look to pull off the double against Manuel Pellegrini’s men.

City are currently 3rd on the table and West Ham lie in the 6th spot. Both teams will be looking to leapfrog the ones above them on the league table with a win in this match, and this is a crucial mid-season clash for them. 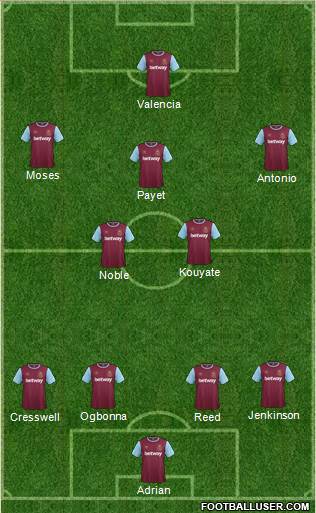 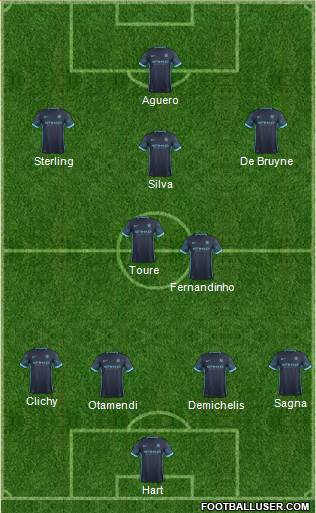 West Ham are always tough opponents to break down, but Manchester City boast of arguably the best attacking quartet in the Premier League right now. This means that the visitors could quite possibly bang in a couple of goals.

On the other hand 3 of City’s regular defense are sidelined with injury, which means the Hammers have the opportunity to get a few past them as well. This should be a closely fought contest and a draw seems to be a very likely result.