Manchester United welcome the Saints to Old Trafford in what could be a tricky encounter for the Red Devils, as they hope to continue their decent run of form.

In their last few games, Manchester United seem to have left their most terrible patch this season behind them. But a couple of hard fought wins against Swansea and Liverpool, coupled with a high scoring draw with relegation battling Newcastle United, are hardly the stuff that champions are made of.

They come up against Southampton who will be buoyed by their recent victory over West Bromwich Albion. The Saints may not be playing with as much tenacity as they have in previous seasons, but they will definitely be looking to do a repeat of last season’s heroics where they stunned the Red Devils with a 1-0 win away at the theater of dreams. 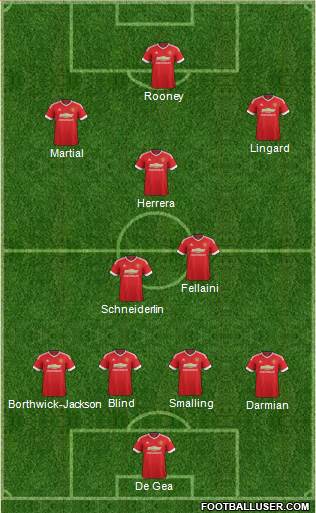 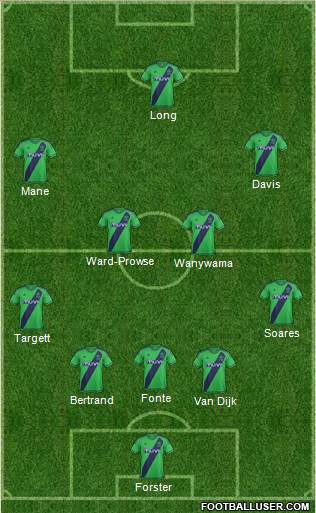 The Red Devils managed a 3-2 win over the Saints in the reverse fixture and boast of a quality attack that could well repeat the exploits at St Mary’s. Southampton have not been in the best of form this season, and could end up falling slightly short in their trip to Old Trafford. Expect this to be a tight game, with United managing to eke out a hard fought victory yet again.

[via: The Daily Mail]