Chelsea FC, who are in the midst of their worst season in recent history, travel to Arsenal without their London derby talisman Jose Mourinho, and the Gunners will be eagerly waiting to try and make a statement of intent against their bitter rivals.

The Emirates Stadium will play host to the clash between two big London rivals who find themselves on two extremes of the league table. While Arsenal are currently sitting pretty at the top, the Blues have had an extremely uncharacteristic season this time round, finding themselves in 14th place and a few miracles away from the title that they are supposed to be defending.

The Gunner’s manager Arsene Wenger was humiliated by his nemesis Jose Mourinho in the reverse fixture, with Chelsea managing a 2-0 win against a side reduced to 9 men. But with the Portugese gone and Guus Hiddink in charge for the time being, Wenger will look to avenge that controversial defeat. 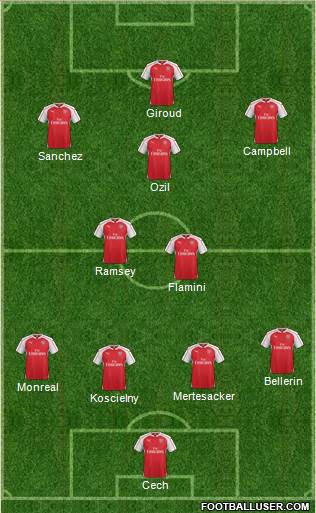 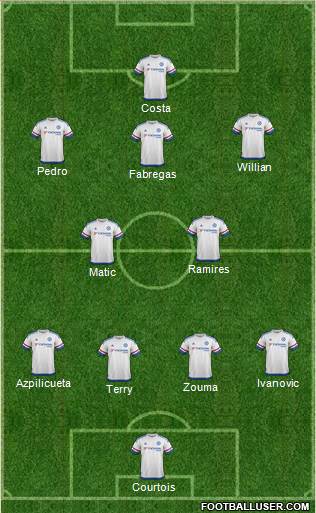 The Gunners are on an inspired run of form this season, and with Mourinho gone, will look to showcase their title credentials. The possible return of Sanchez means that they can field arguably their best side and this could prove too much for a beleaguered Chelsea defence, which looks like a shadow of the tough proposition they are known to be.

The Blues have had an undefeated run under new manager Guus Hiddink, but that could change against a team that is odds-on favourite to win the league this year. Expect Arsenal to avenge their 2-0 loss at Stamford Bridge in this match.