Manchester United face off against Newcastle United in St. James’ Park with both teams in dire need of some good goals and a win, while Louis van Gaal’s career at Old Trafford is balanced precariously on the edge.

After the excitement of the cup ties, the focus is now back on the Premier League as 5th placed Manchester United take on relegation battling Newcastle United with both sides desperate for a win. The Magpies want to bolster their chances of staying afloat in the league, while the Red Devils to appease fans who were horrified by their terrible performance against League One side Sheffield United in the FA Cup. 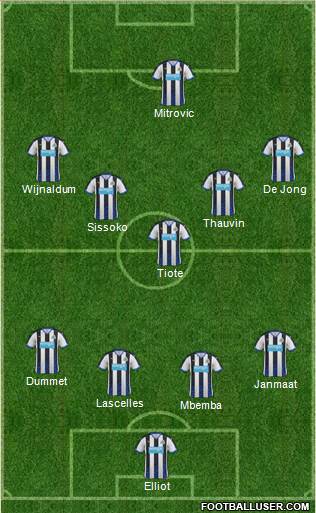 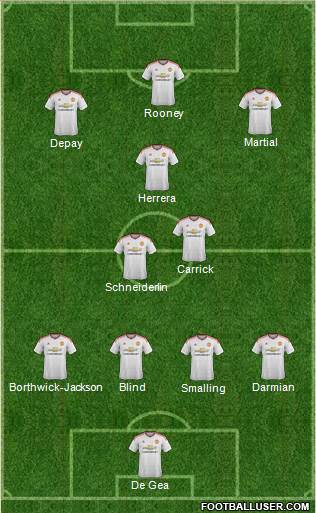 The Red Devils will eke out a win in this one after their FA Cup debacle against Sheffield United. The Magpies have not had a good season this time out and with their Captain injured, have a less than stable defence. The statistics also suggest that Manchester United will emerge victors and they will want to show the fans some promising displays after that yawn fest in the FA Cup.

In fact, we have a vital wide range of services